Recently I shared my Top 10 #OMGB Moments in Pembrokeshire Wales and at the top of my list was Celtic Quest Coasteering. Before traveling to Wales I had never heard of “coasteering” –  a sport that involves rock climbing, cliff jumping and swimming along a rocky coastline. It actually originated in Pembrokeshire Wales which makes perfect sense because of its beautiful and adventurous coastline. 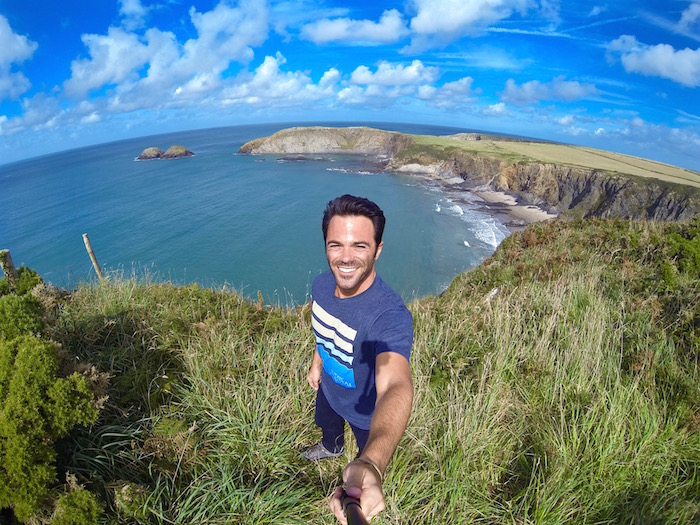 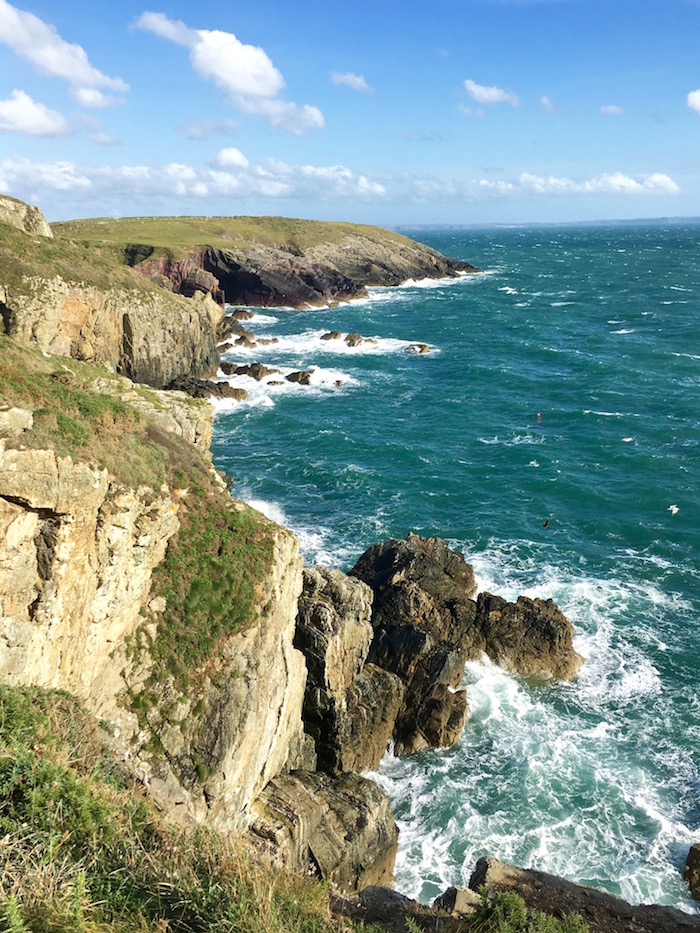 My first ever coasteering adventure was with Celtic Quest Coasteering and I highly recommend them. The company is owned by a quirky, vivacious woman named Cleo who has a team of experienced, personable, charismatic and incredible guides. We spent an adrenaline, humorous and fun-filled 2-3 hours swimming, climbing, and jumping near the Blue Lagoon. Jumps started small and culminated in a 10+m leap. 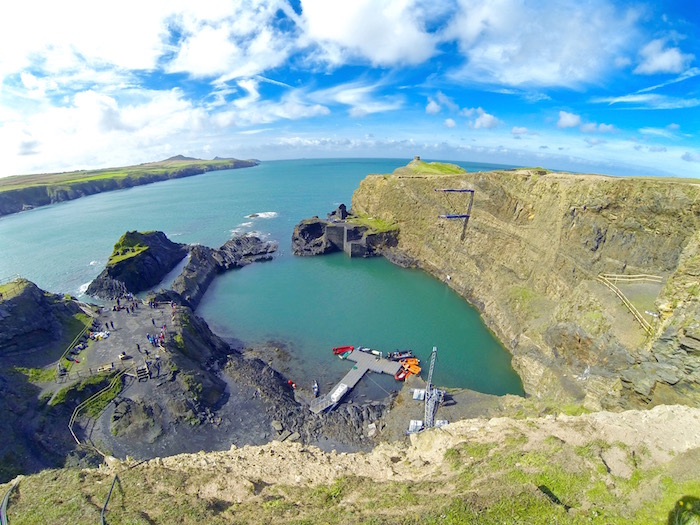 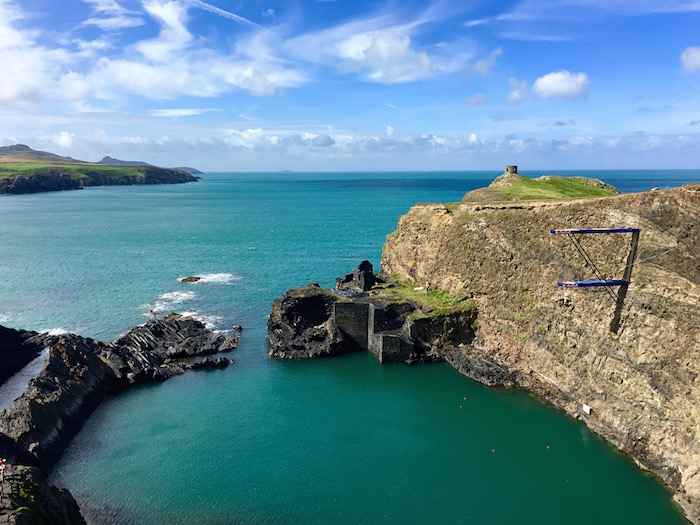 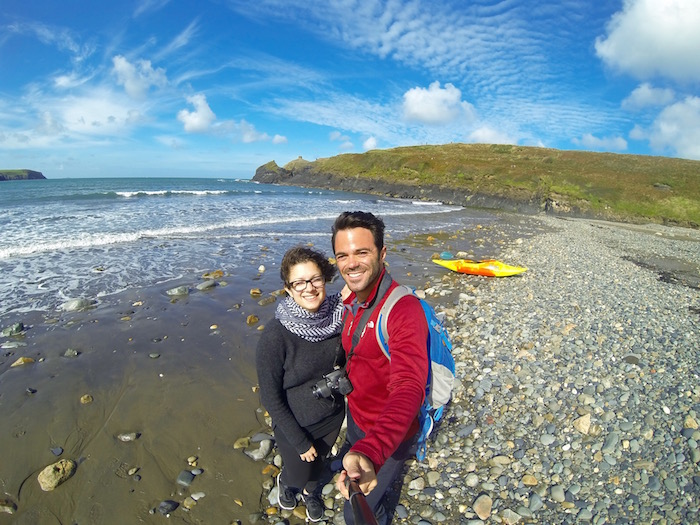 Cleo and her gang of guides make coasteering extremely easy! Basically all you have to do is show up. If you don’t have your own kit, Celtic Quest Coasteering supplies wetsuits, lifejackets, helmets, gloves, socks and shoes. They also take photos and film video along the way. Once we were suited up and ready to go, we headed in the water near Abereiddy Beach to explore the surrounding Blue Lagoon area. 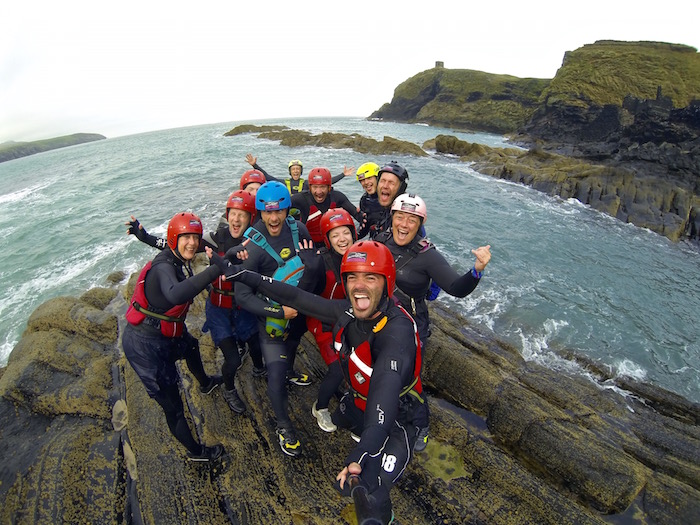 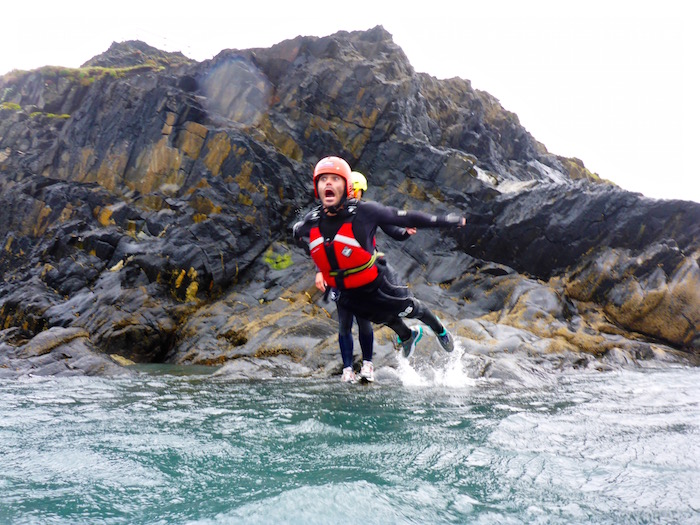 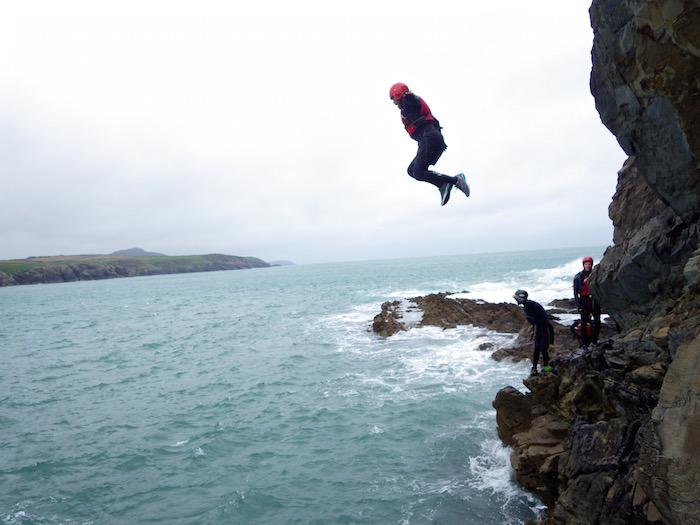 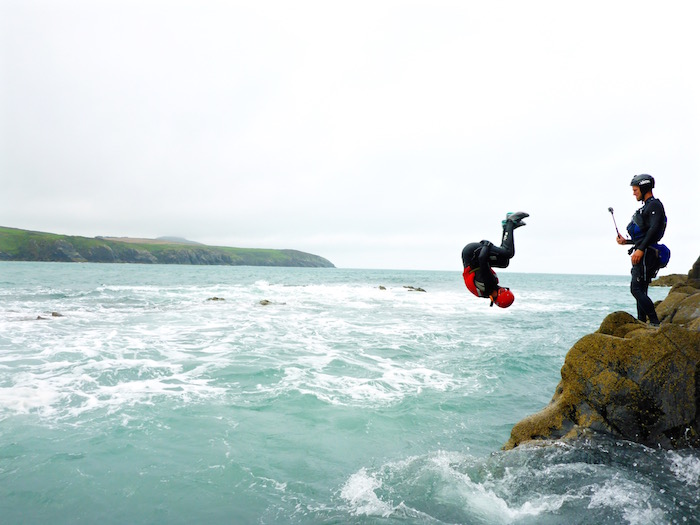 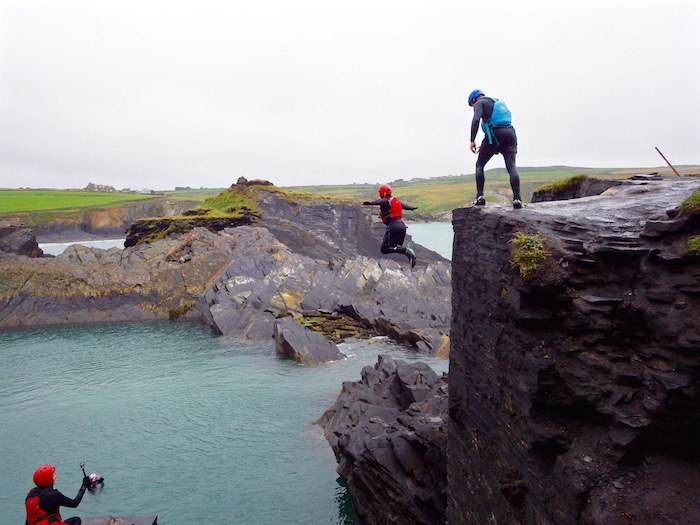 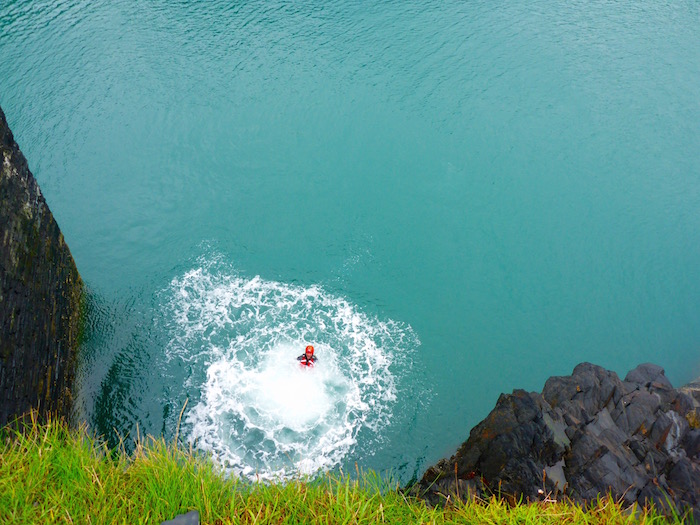 I stayed six nights at the Warpool Court Hotel which was such a treat! For starters, my jaw dropped at the breathtaking view as I entered the room. The window looked like a Monet painting. The hotel staff made us feel at home no matter where we were on the grounds. Gorgeous views from the Pembrokeshire Coastal Path are just a short walk from the back patio. This castle-like lodging was an incredible home base for exploring and enjoying Pembrokeshire Wales at a slower pace than I’m used to. 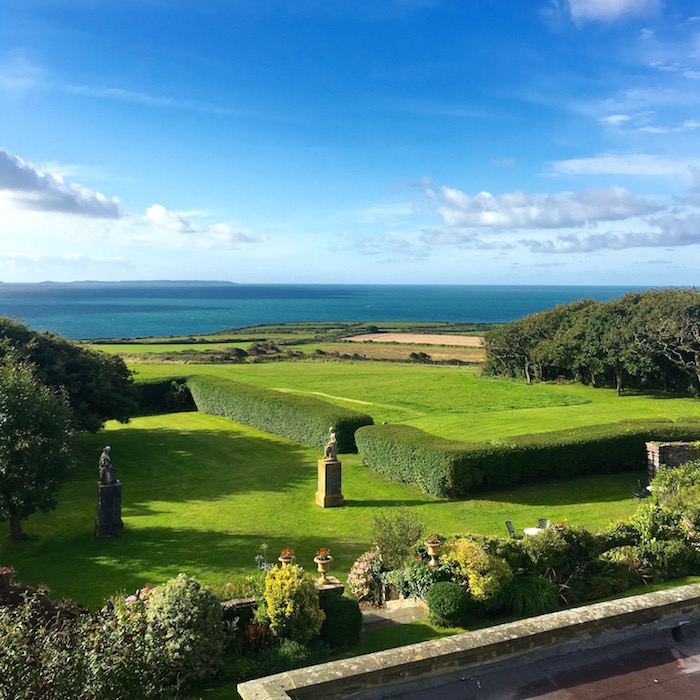 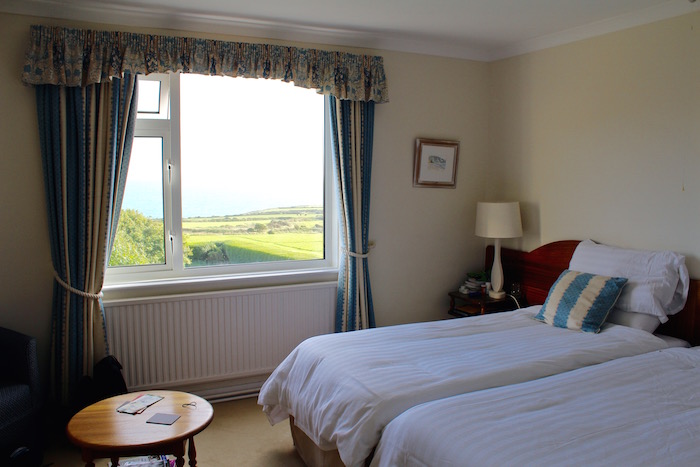 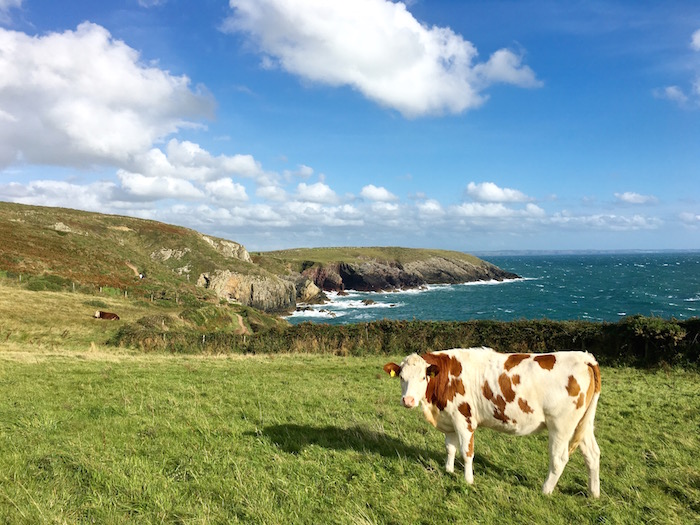 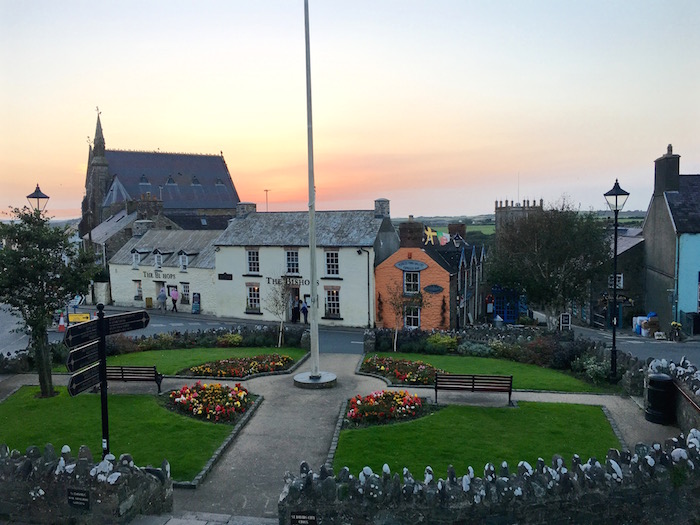 My ‘Game of Thrones’ Walk of Atonement in Dubrovnik, Croatia