A few years ago I worked on Shark Week and met one of the craziest humans alive – Dickie Chivell! This shark expert and thrill-seeker is known for stunts like getting in a “Ghost Cage” (aka a glass cage) with Great Whites. If you’ve ever watched Shark Week and think, “I’d never do that!” Dickie would, will and probably already has. When I met Dickie in the States I told him one day I’d meet up with him in South Africa. After diving with Great Whites in Mossel Bay, I kept my promise and spent a day as Dickie’s guest with the company he works for, Marine Dynamics 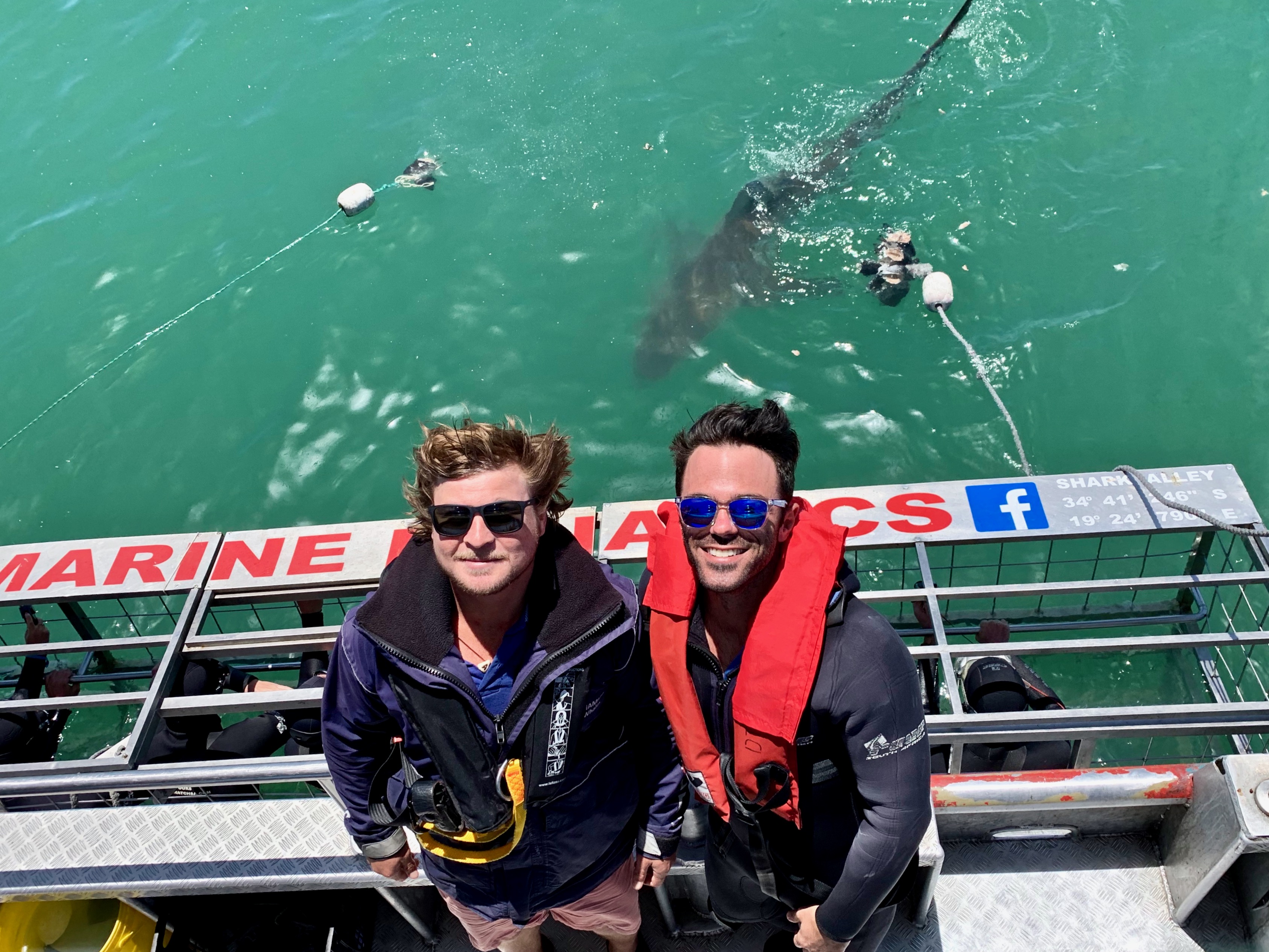 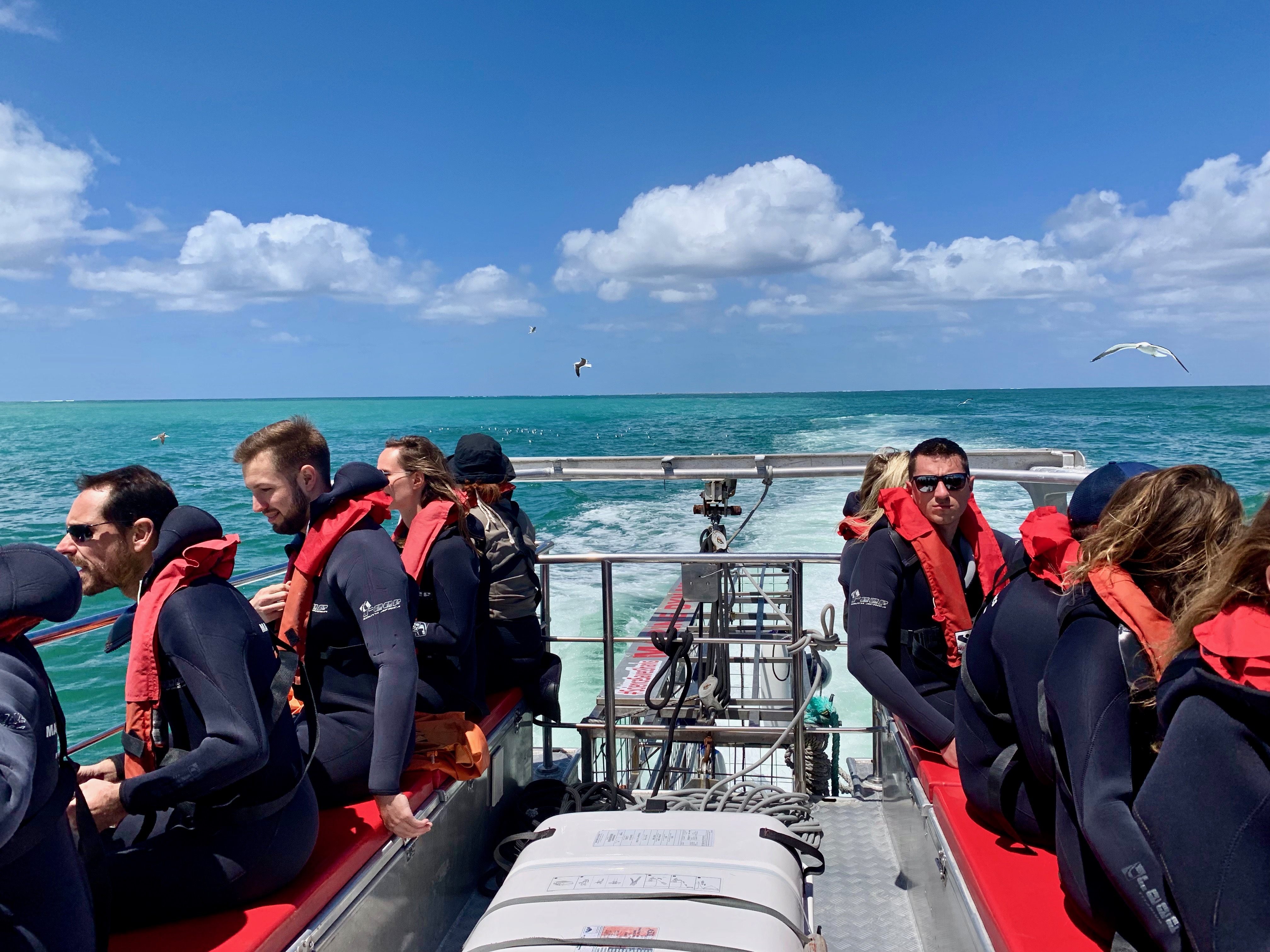 Upon arriving to Marine Dynamics I couldn’t tell if I was more excited to dive with sharks or reunite with Dickie! Before getting on the water we were welcomed by the staff, sized up for wetsuits and given a meal (breakfast or lunch depending on tour). Things kick off with a pre-trip safety briefing that covers what to expect and basic background information about sharks. 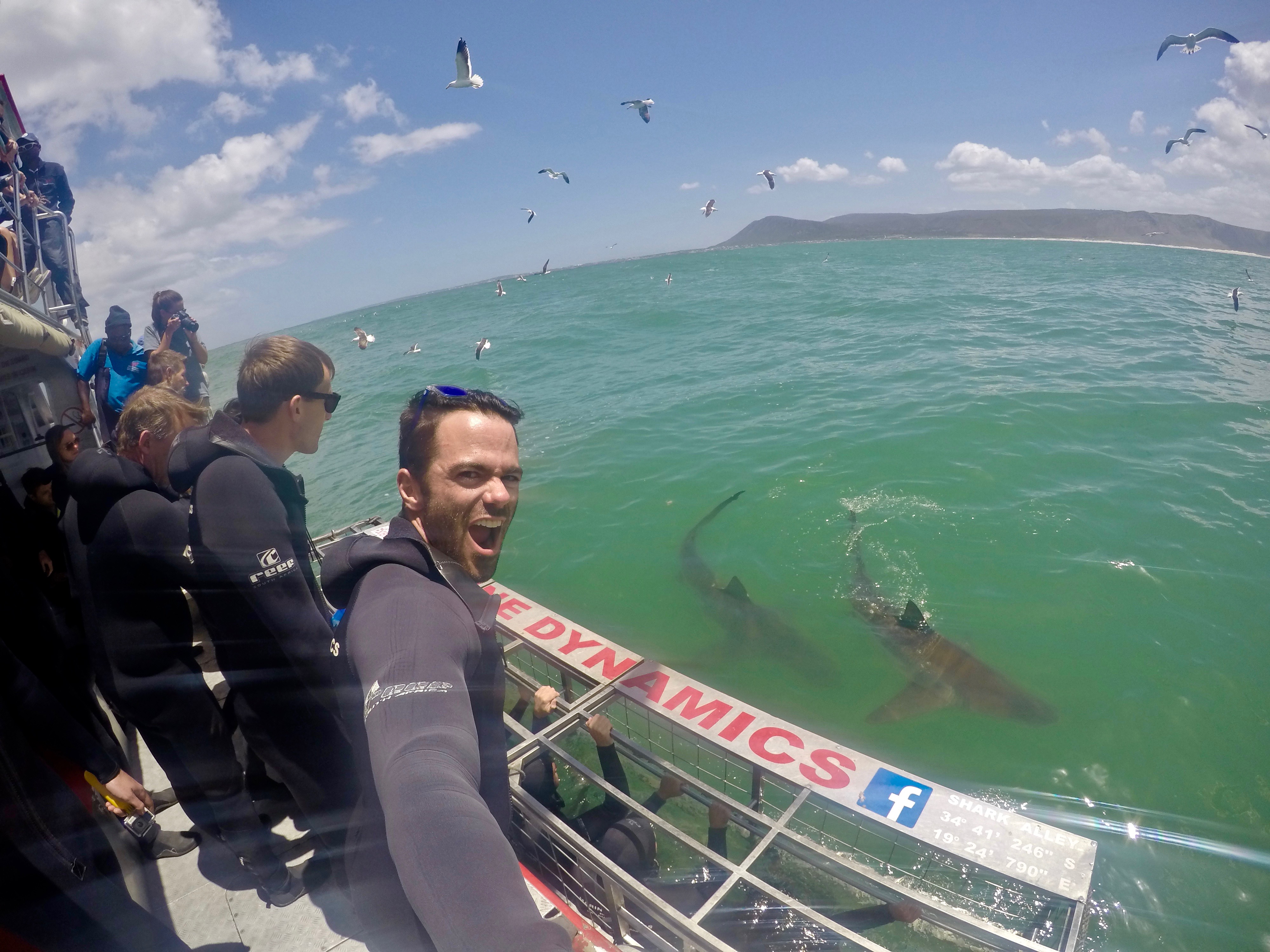 If you’re not familiar with sharks (watch Shark Week!) I strongly believe some basics are good to know. It’s a misconception that sharks are man eaters and actively hunt humans. The fact is that every year an estimated 100 million sharks are killed whereas on average there are only 6 fatal shark attacks on humans worldwide. Sharks are being killed by humans at a staggering rate which is bad for the ecosystem. Sharks are vital apex predators in the food chain and act as “the doctors” of the ocean. They maintain balance in the seas by removing the weak and sick. Shark conservation information like this is important and Marine Dynamic does a good job introducing tour-goers to the basics. 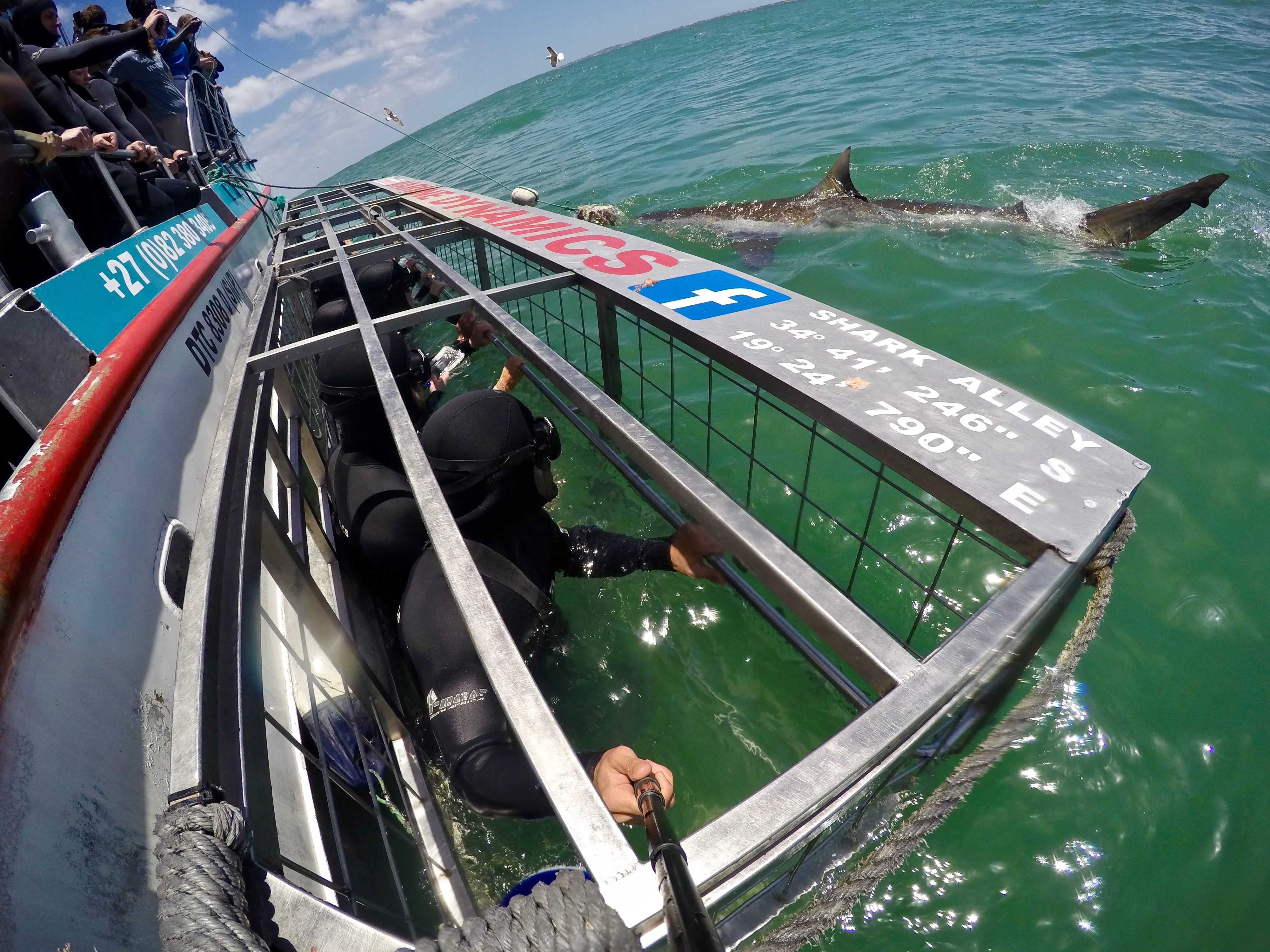 After the safety briefing, everyone gears up in wetsuits and then walks 5-10 minutes to the boat where I was finally reunited with my buddy Dickie! Loud, jovial and full of energy, Dickie was just as I had met him during Shark Week – it’s not act, it’s just who he is! Dickie took me under his wing during the tour and I learned that Marine Dynamics was actually founded by his father. 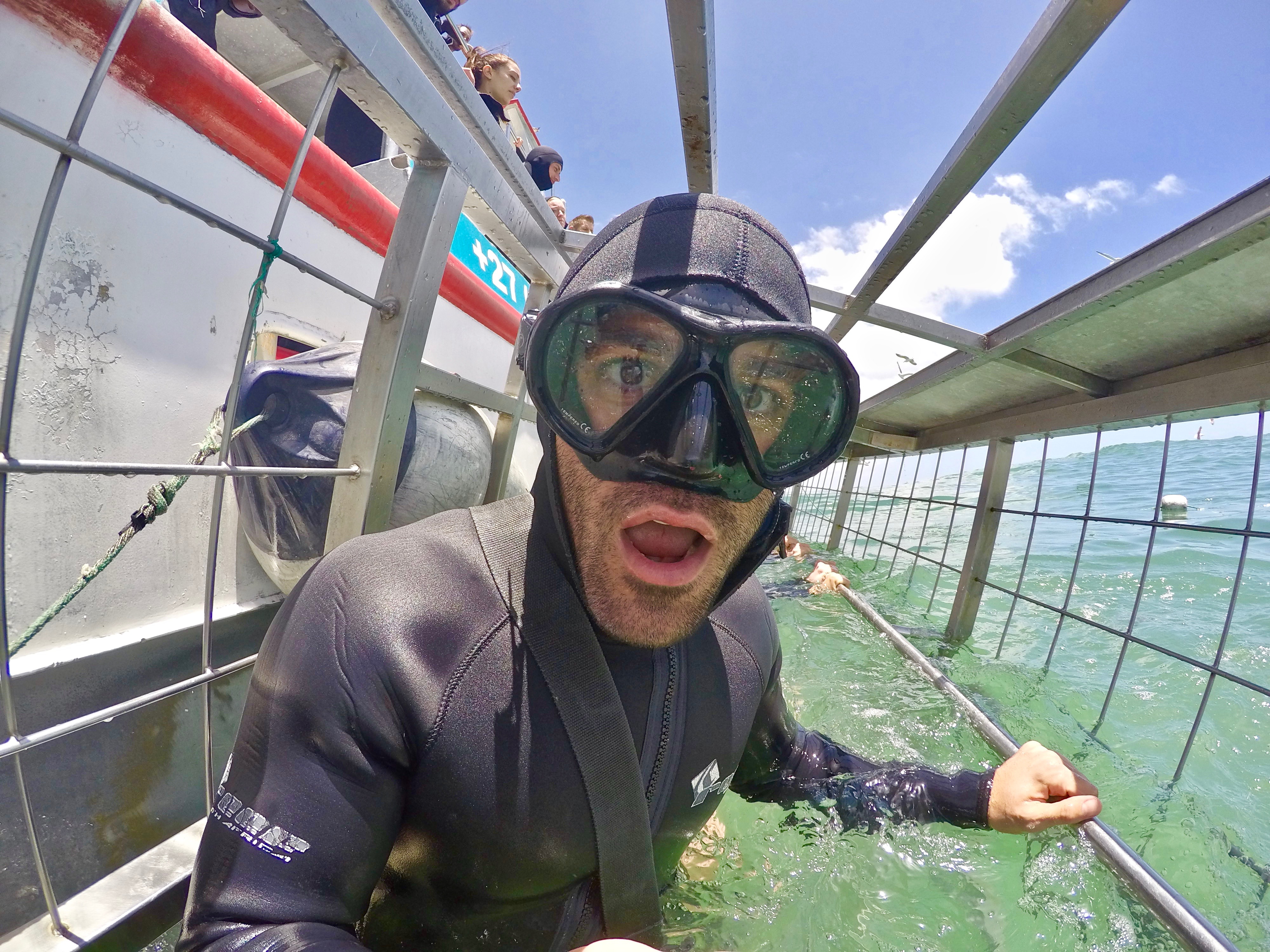 Marine Dynamics is known for having a good reputation because it’s not just a tour company, it’s an ecotourism and conservation enterprise. Research and data collection is a huge part of the company’s mission and purpose. There is actually a dedicated marine biologist present on every tour to educate the guests and answer questions. Trips are designed to provide a crash course on marine biology. Marine Dynamic’s goal is to educate clients in hopes of inspiring change. 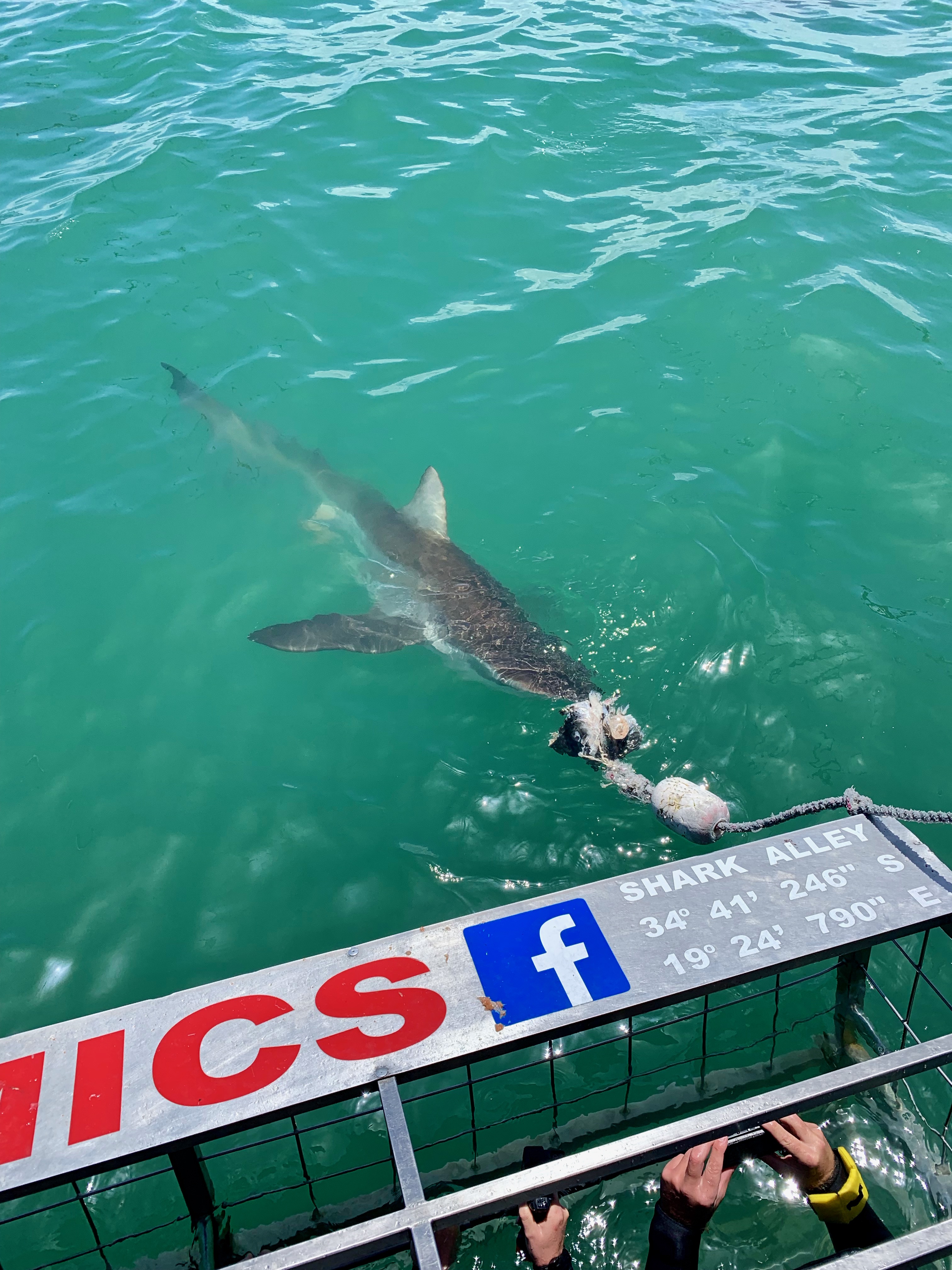 For about 15 minutes the boat speeds through Caribbean-like blue waters until if finds a a spot to anchor. For about 2 hours the cage is placed on the side of the boat and passengers rotate in and out. During my trip we immediately stumbled upon Bronze Whaler Sharks also known as Copper Sharks.

Being in the cage up close and personal with sharks was incredible (and safe). Having Dickie cheering made me feel like I was staring in my very own Shark Week documentary! My biggest takeaway was the truth that watching sharks on television or seeing them in an aquarium is nothing compared to being inches away from them in real life. Diving with Marine Dynamics is thrilling, exciting and empowering! The more I interact with sharks in the wild, the more I am stunned by their beauty and inspired to helps save them. 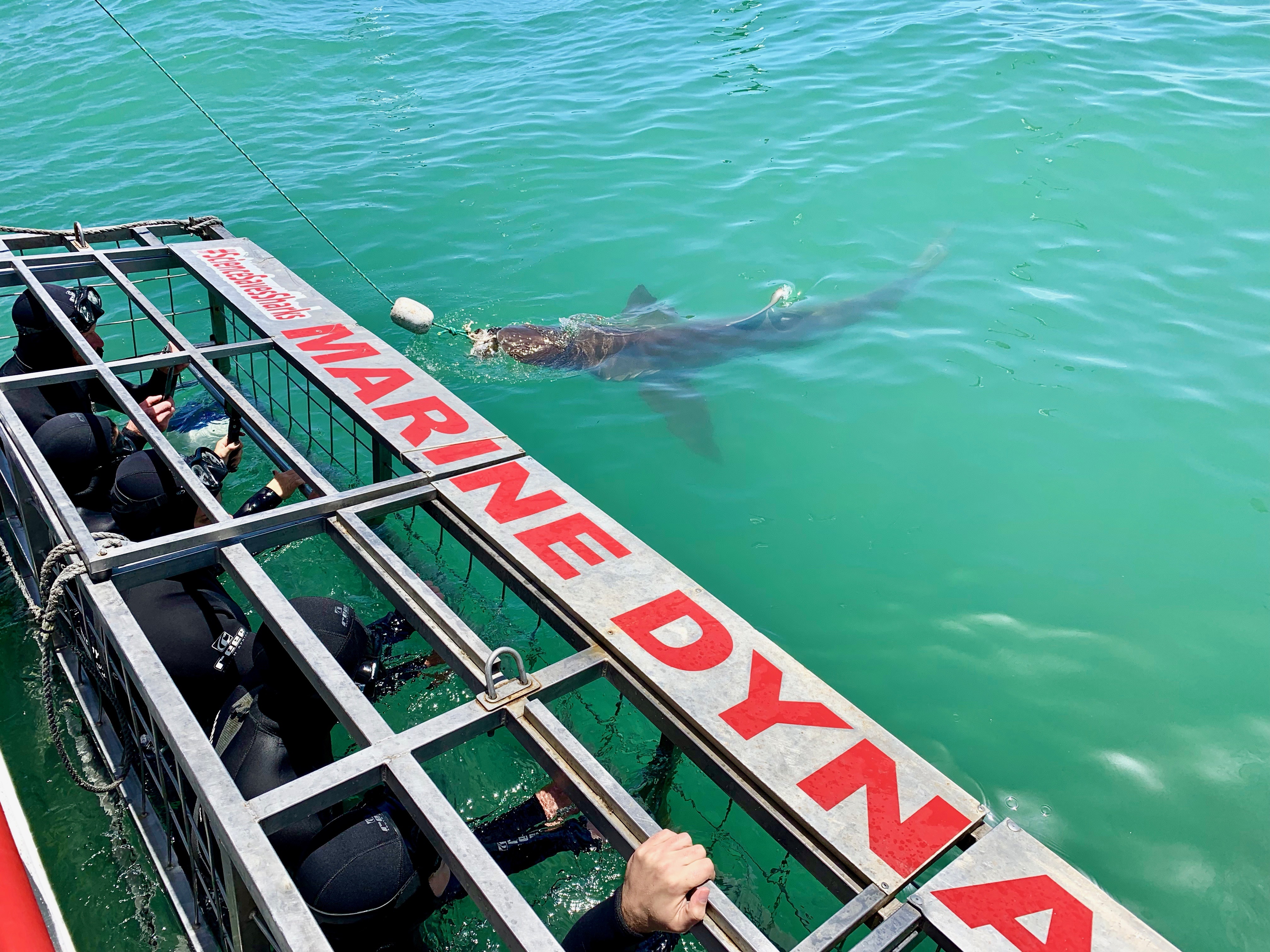 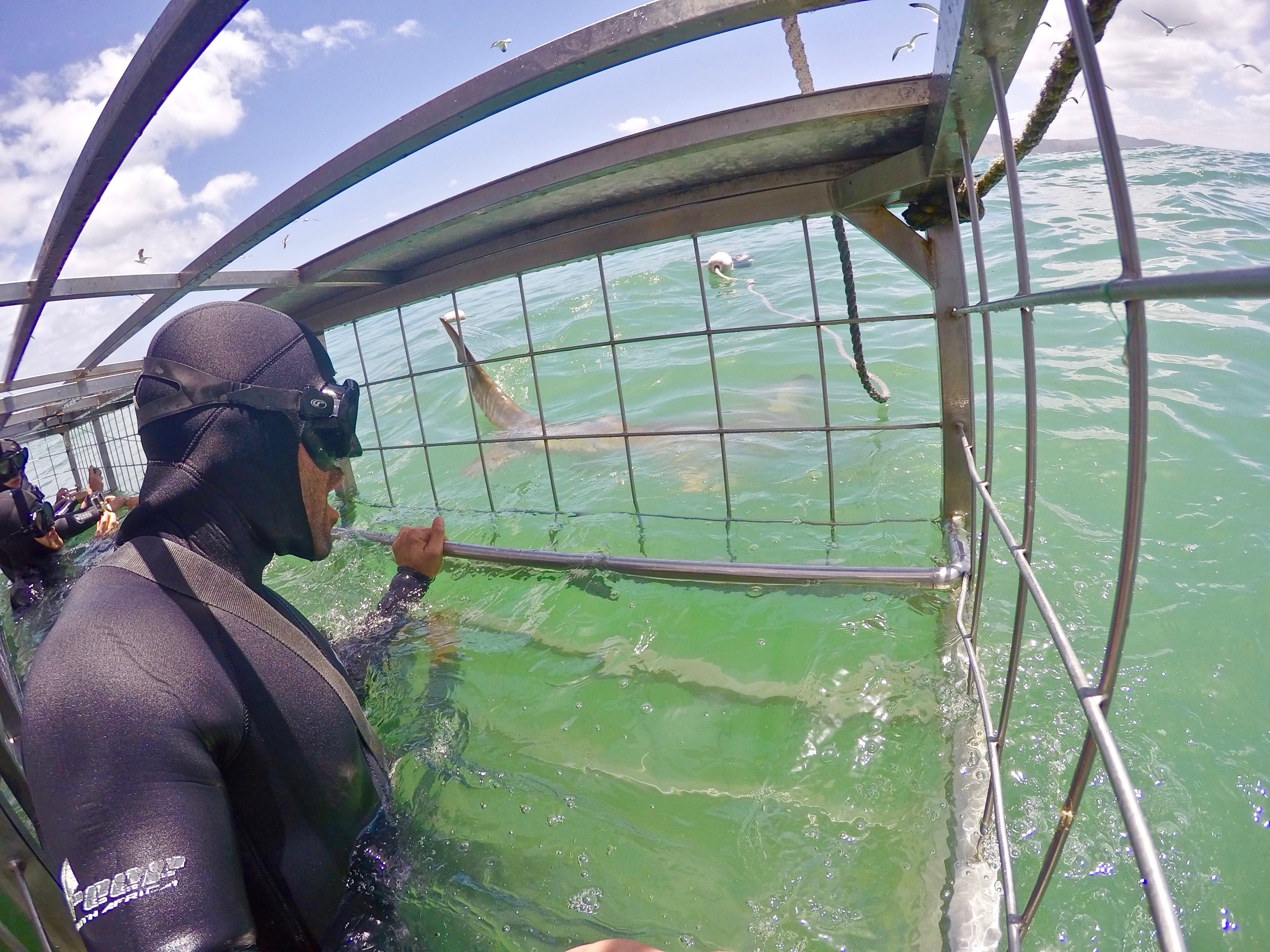 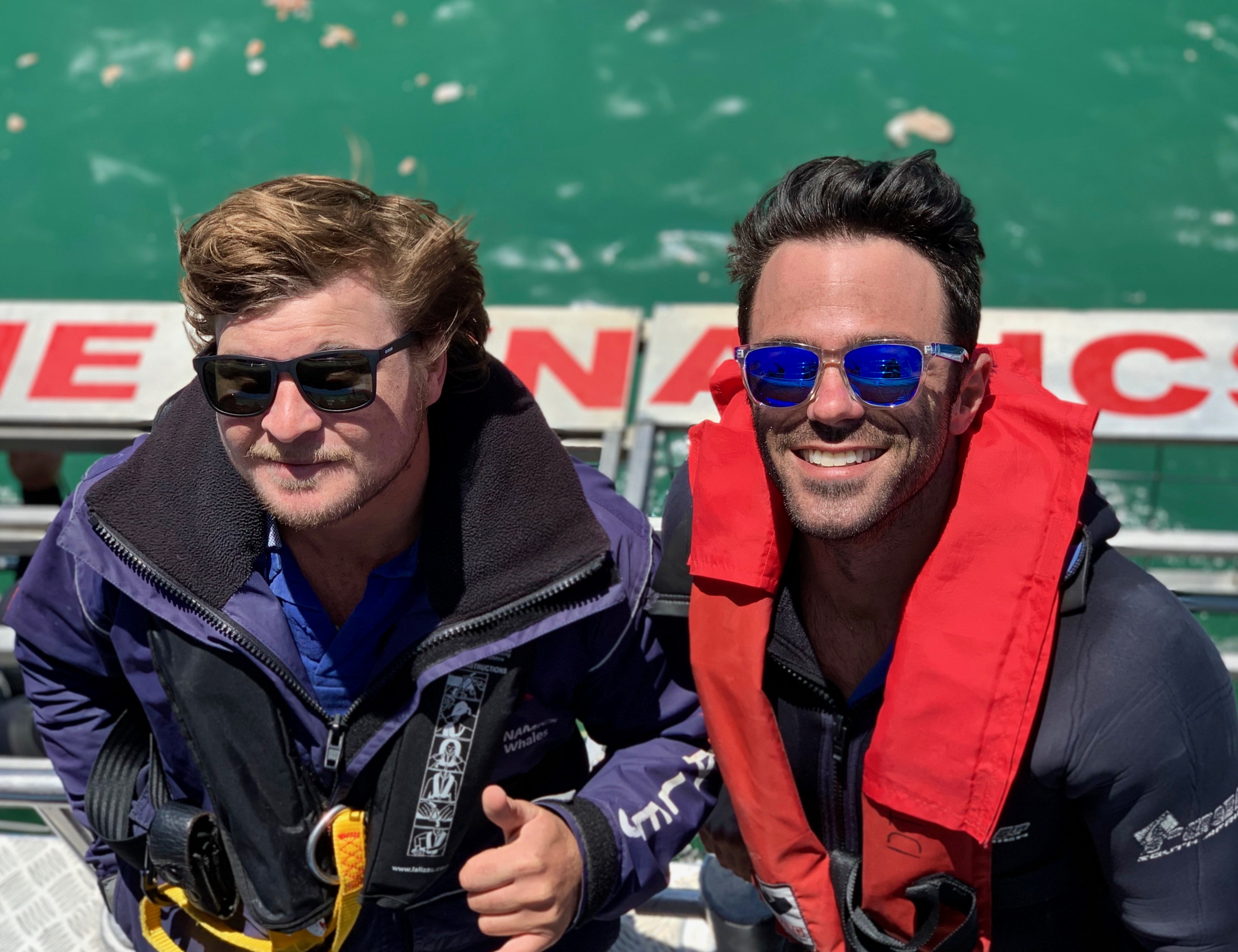 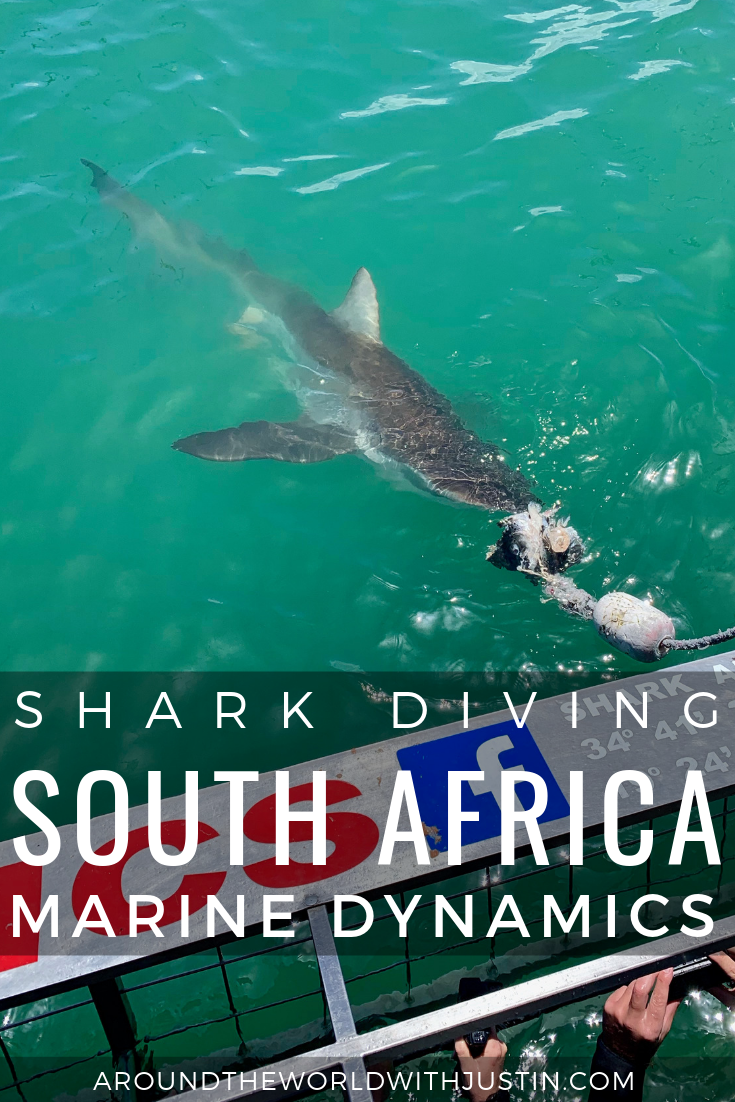 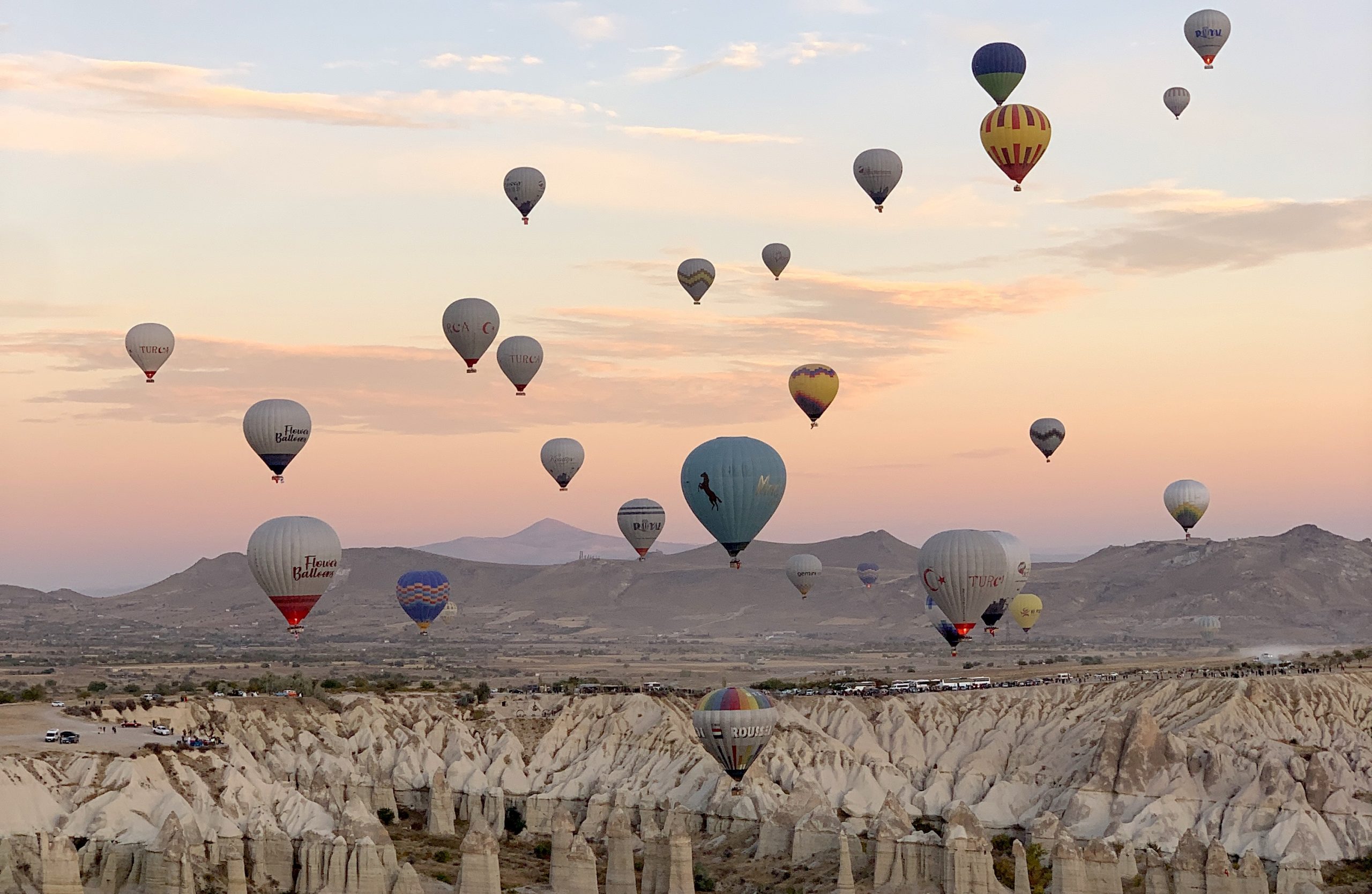 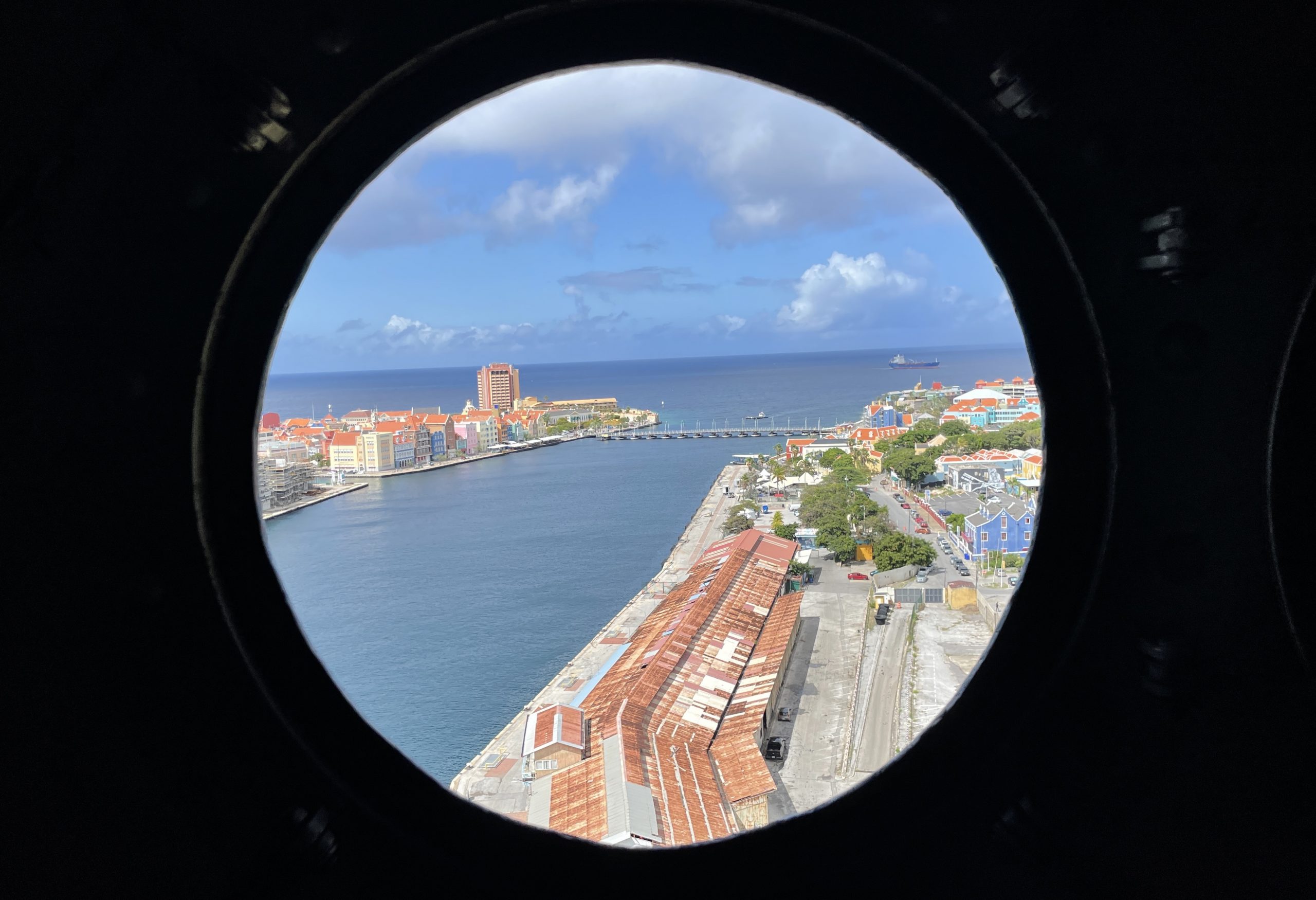 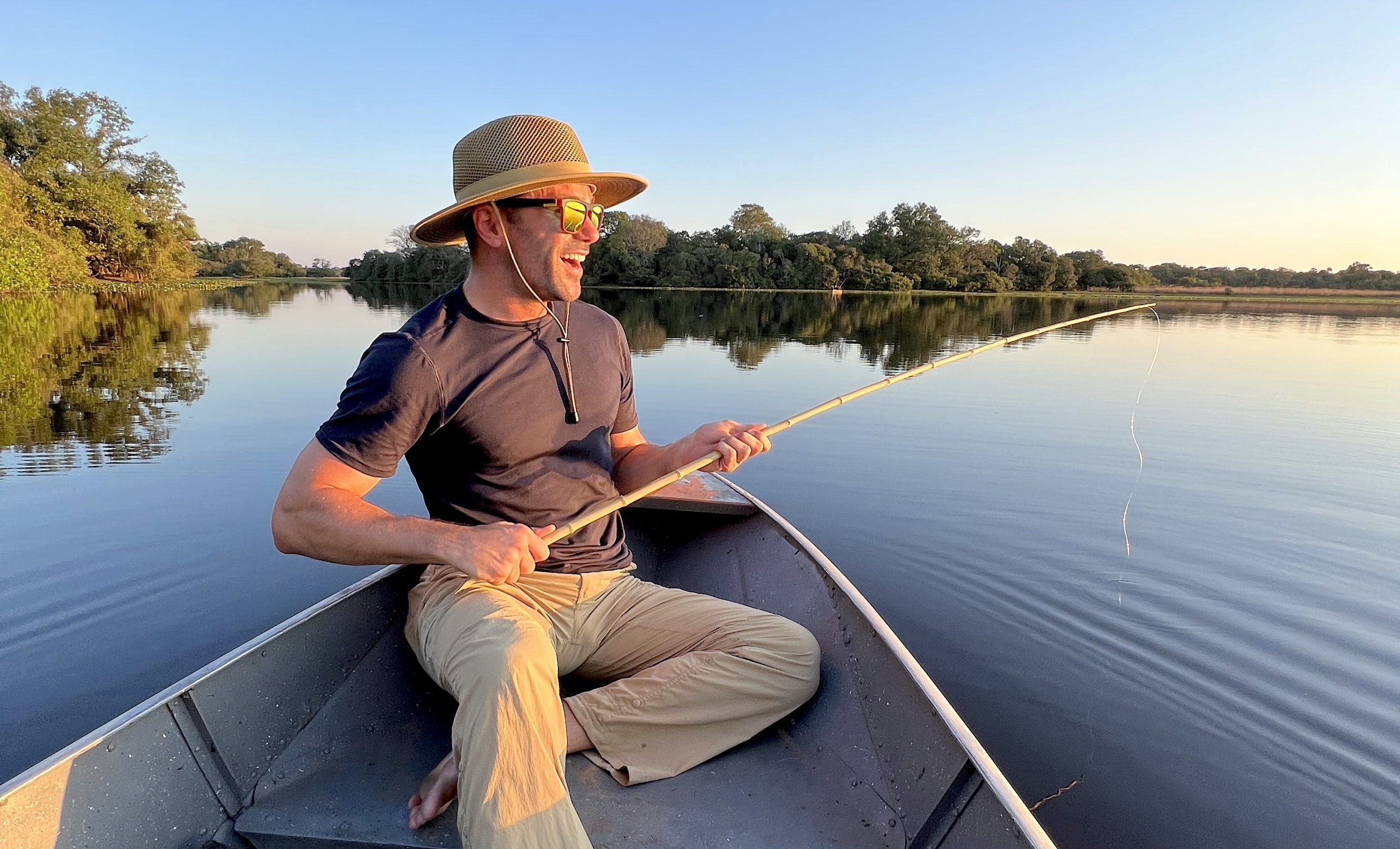 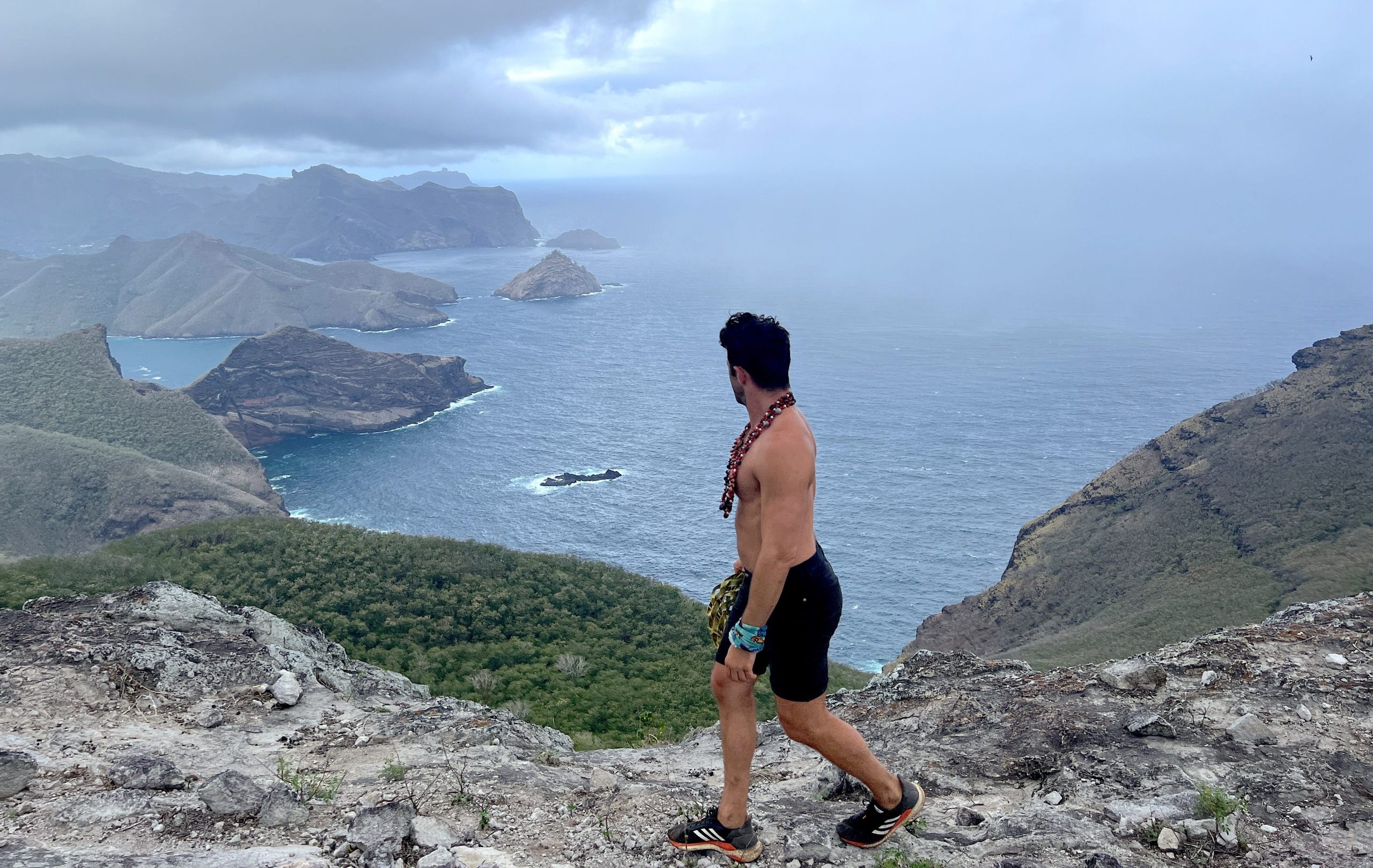 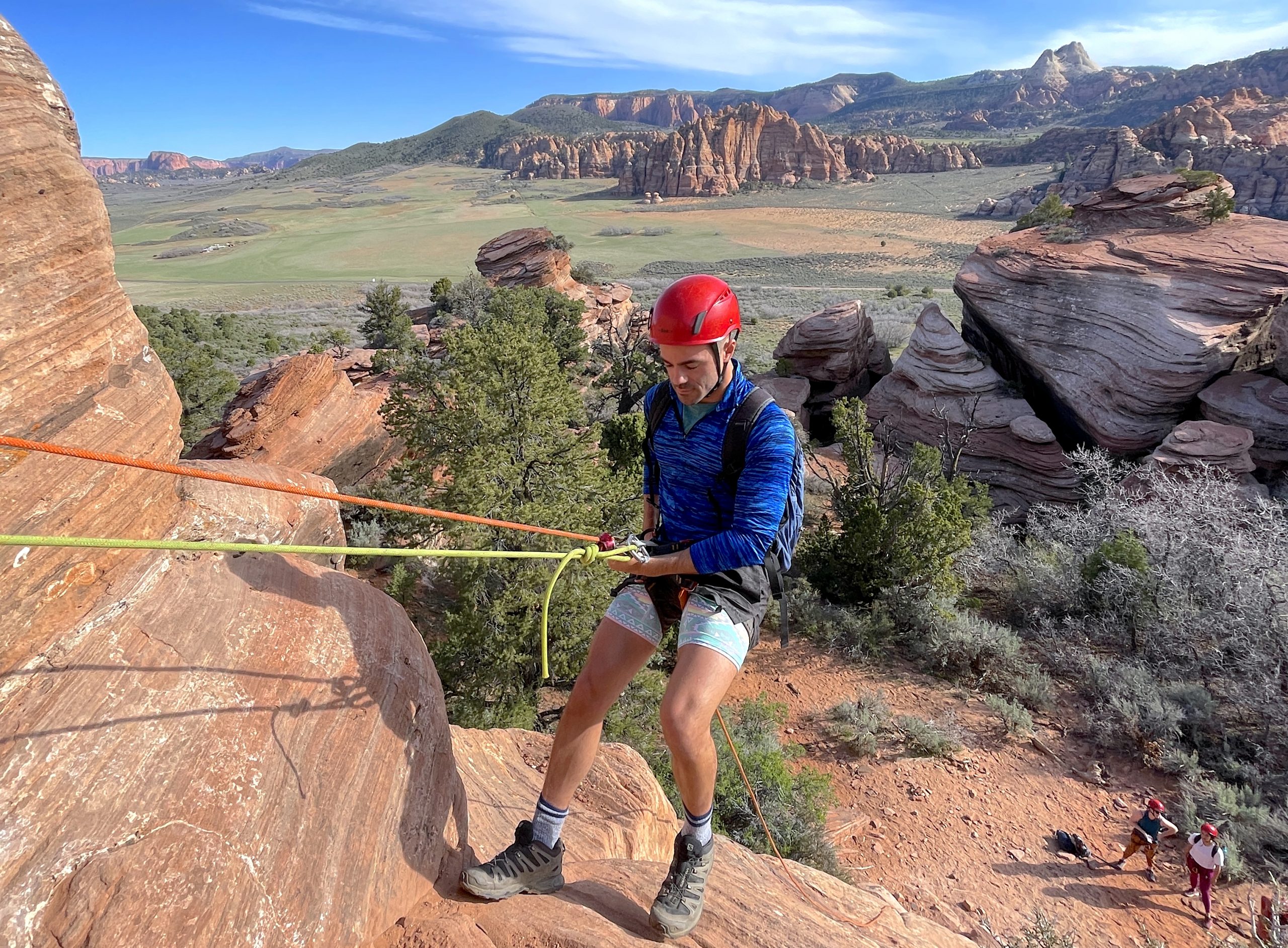 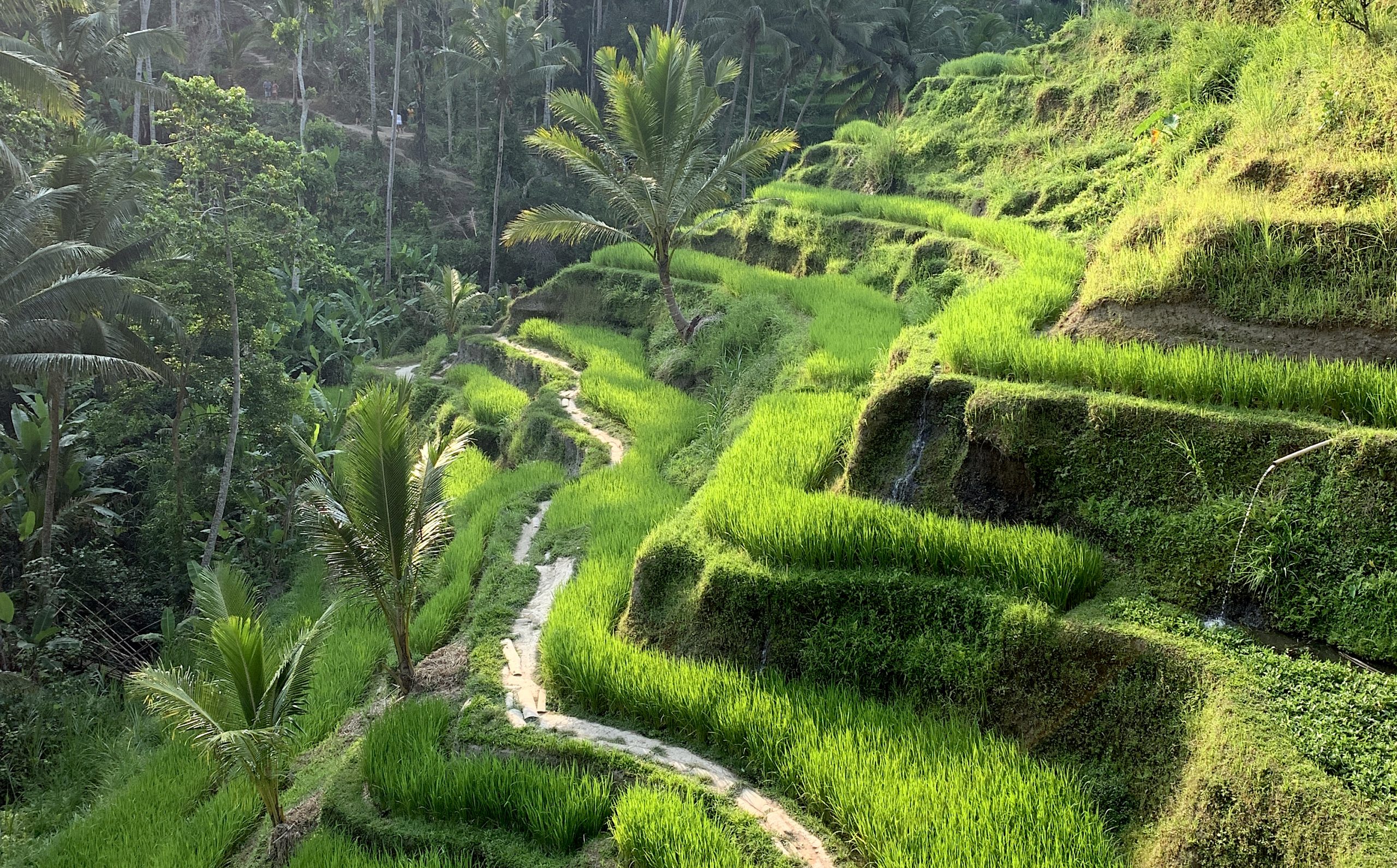 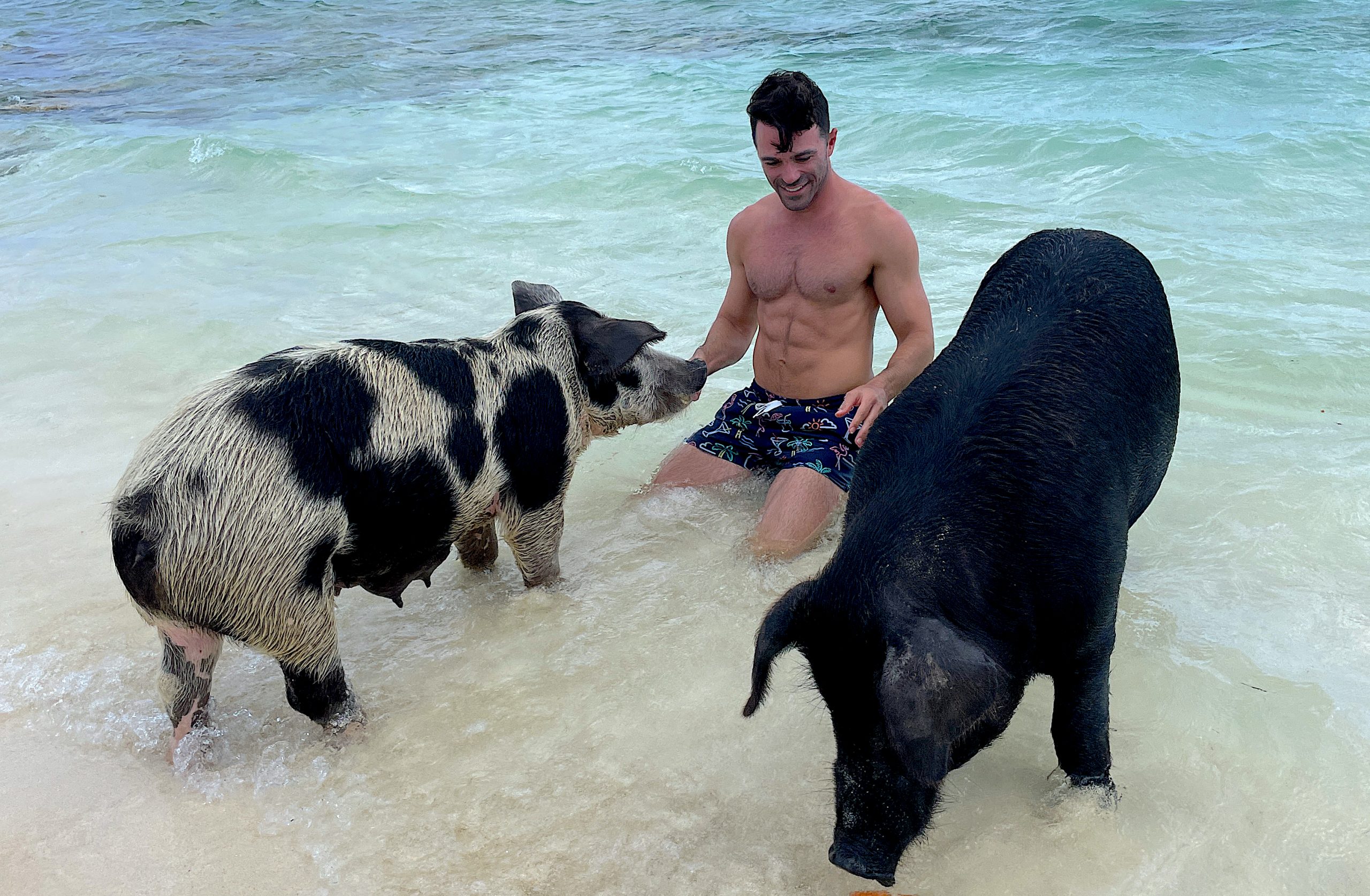