7 Things to Do in Santa Monica California

On May 1st I celebrated my 1-year anniversary of living in Santa Monica, California. Right around this time WOW air announced they were holding a contest to hire video travel guides for the summer and my phone blew up! So many family, friends and followers messaged me saying, “YOU HAVE TO ENTER!” In order to apply, I had to create a travel guide for my hometown by highlighting my favorite things to do in Santa Monica. Knowing there would be thousands of applicants from around the world, I was up for the challenge to show off the city I love. 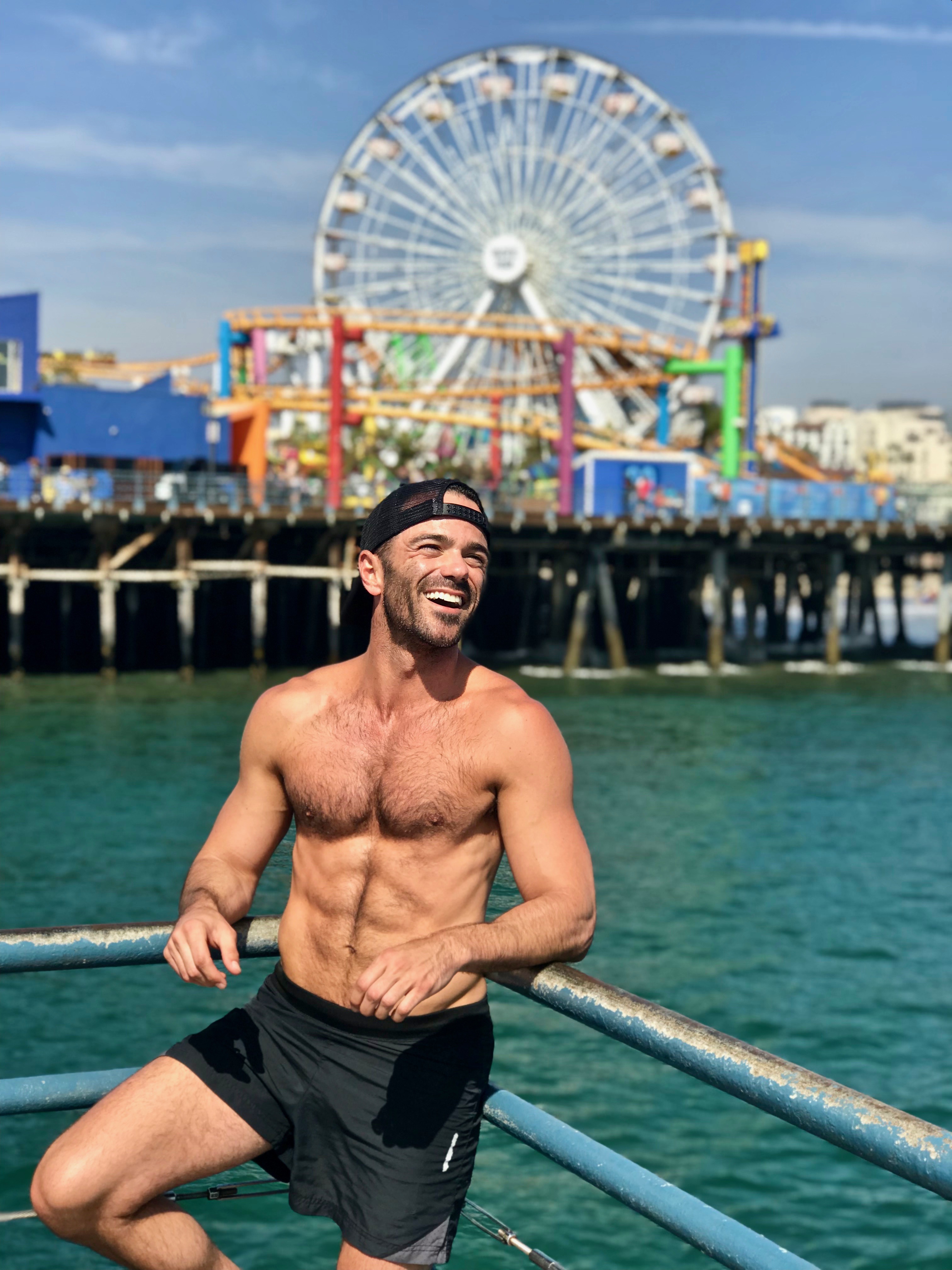 As a part of the contest I had to pick someone to enter with. Say hello to Megan Snedden! Megan and I met through a travel networking group called Travel Massive. We instantly became best of friends over our love for travel and Santa Monica. Combined, we have over 30 years of experience working as travel writers, photographers, filmmakers and influencers, but most importantly we just love having fun together. Our goal for entering was to create a travel guide of things to do in Santa Monica that showcases why we love living here and to have fun doing it. 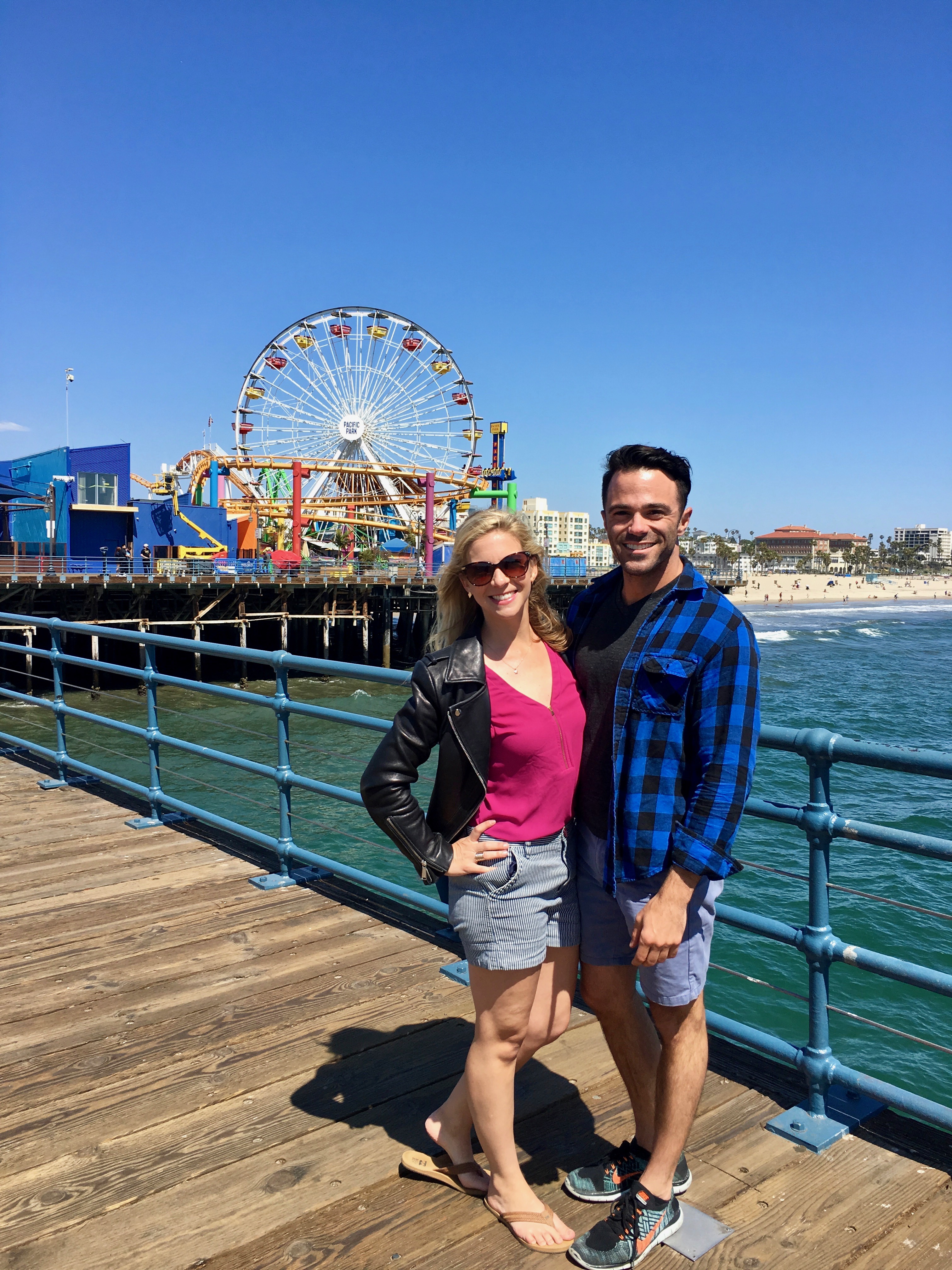 Here’s 7 Things To Do In Santa Monica California:

4. Workout for FREE at the Original Muscle Beach

5. Run up and down the Santa Monica stairs

6. Eat an açaí bowl at The Hive

7. Hit up happy hour at Lula’s on Main Street 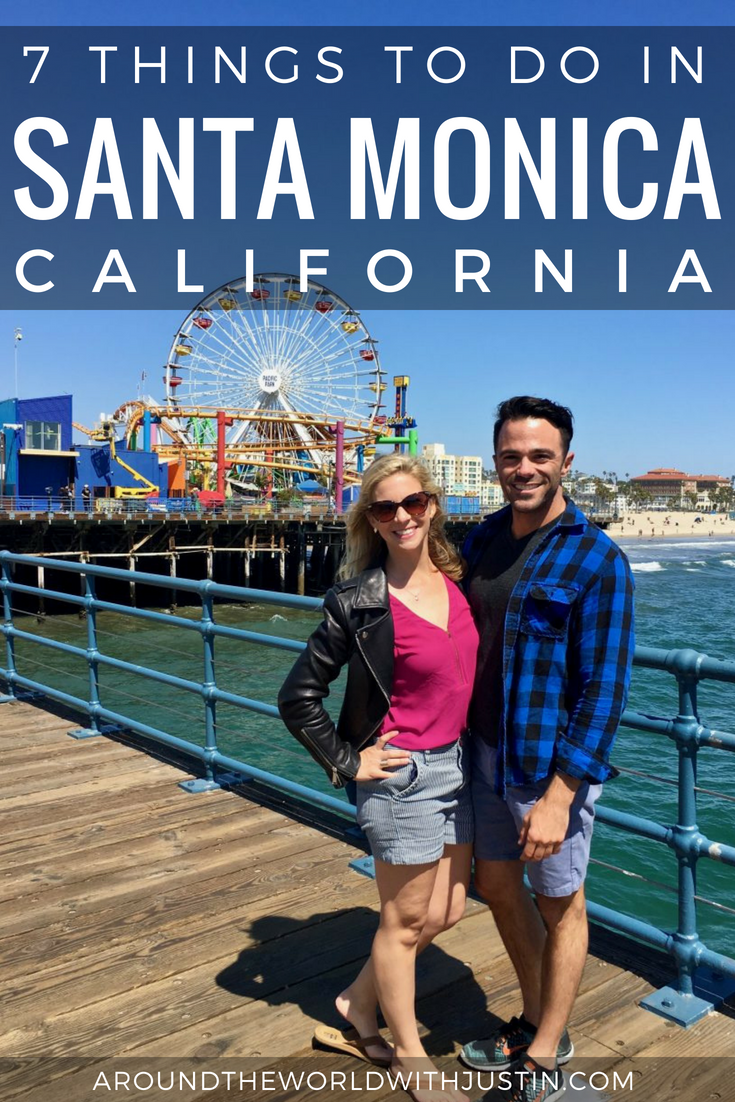 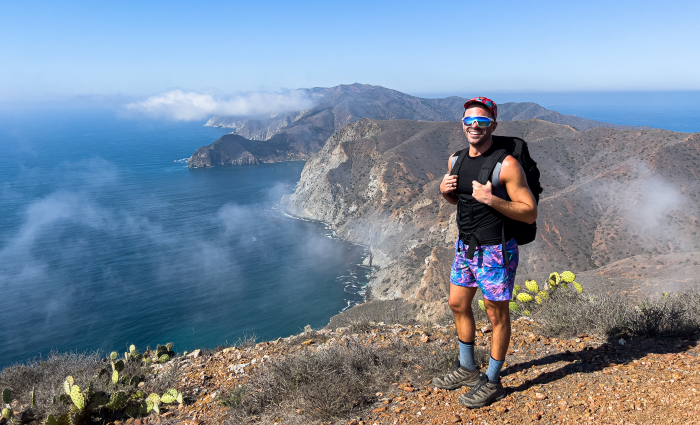