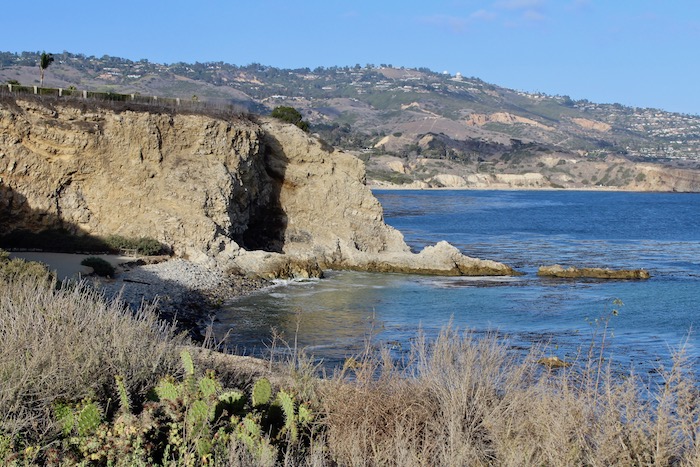 A few years ago I went on a social impact cruise to the Dominican Republic and met the founders of Kind Traveler – the first ever “Give + Get” hotel booking platform. By using Kind Traveler and donating money to a charity of your choice, you unlock exclusive rates with their hotel partners. The company gives travelers the opportunity to give back to causes of their choice when booking accommodations. Simple, yet impactful! When I first learned about Kind Traveler, I was immediately interested in being a part of the movement and was honored when they asked me to be one of their Kindness Ambassadors. 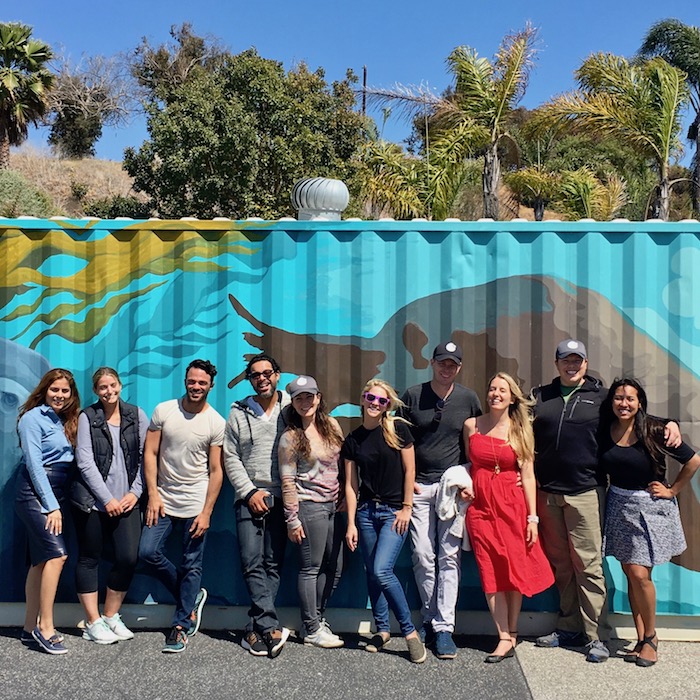 Fast forward to present day, I’m so proud of Jessica Blotter and Sean Krejci for how far they’ve come. When I met them, the platform was still in the planning phases. Currently Kind Traveler has hotel partners throughout the U.S., Mexico, the Caribbean, and Costa Rica, representing 50+ charities, and expanding. Most importantly, they are bringing in charitable donations that are making a difference. In an effort to celebrate World Oceans Day, I was asked to spend 24 hours at Terranea Resort. Along with fellow Kindness Ambassadors our mission was to learn more about the relationship between Kind Traveler, hotel partners and charities as well as bring attention to World Oceans Day. 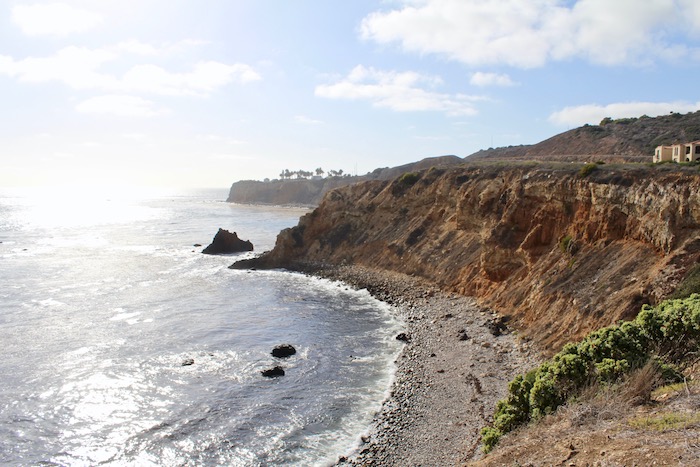 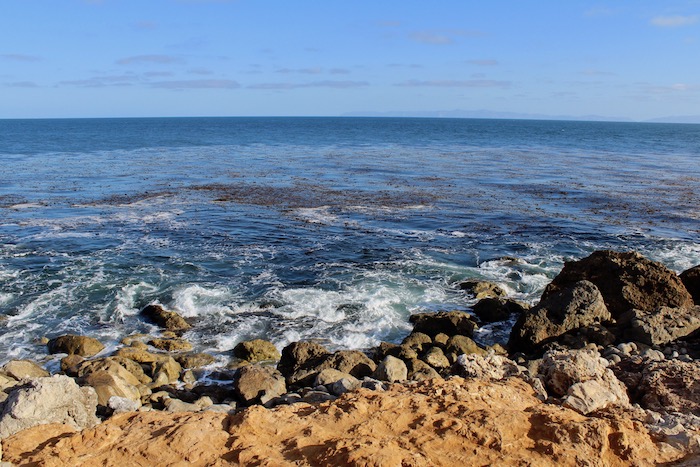 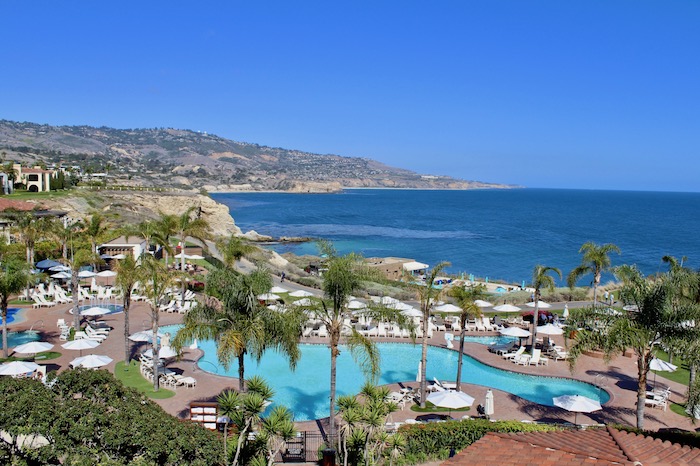 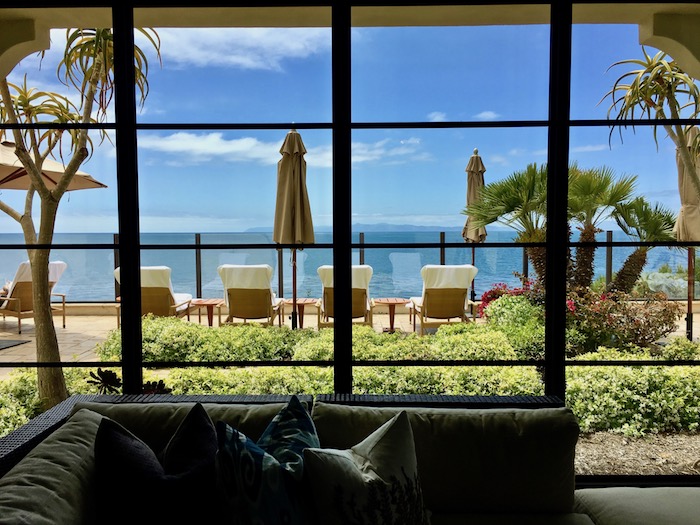 World Oceans Day is June 8th and brings attention to the importance of ocean conservation. This year Kind Traveler teamed up with Terranea Resorts to bring several Kindness Ambassadors to the property to get hands-on with two ocean conservation efforts. 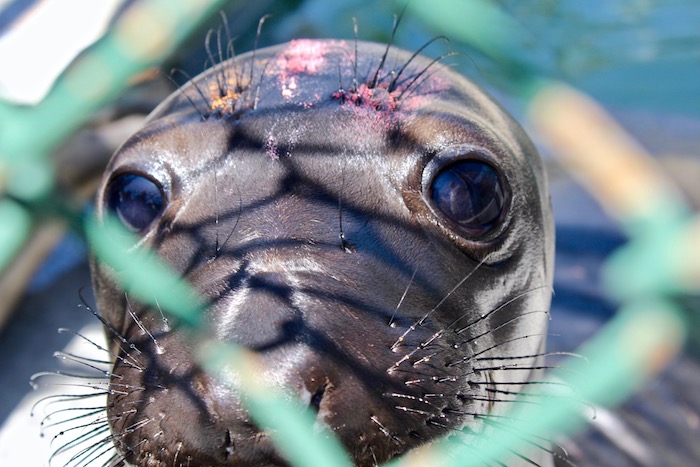 The core mission of Kind Traveler is to give travelers discounted hotel rates after donating money to a charity of their choice, it’s a win-win. Kind Traveler also offers ideas to get involved beyond the donation with its local charities under the ‘How To Travel Kindly’ section of each local charity listed on the platform. If there’s an opportunity to visit an animal sanctuary or participate in a beach clean up, its listed there. During my stay at Terranea Resort we had the privilege of taking a private tour of the Marine Mammal Care Center, just 15 minutes away. A few of my biggest takeaways from visiting include: 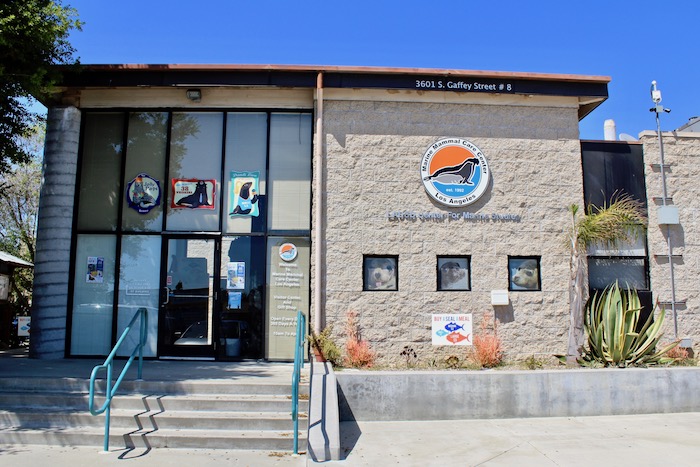 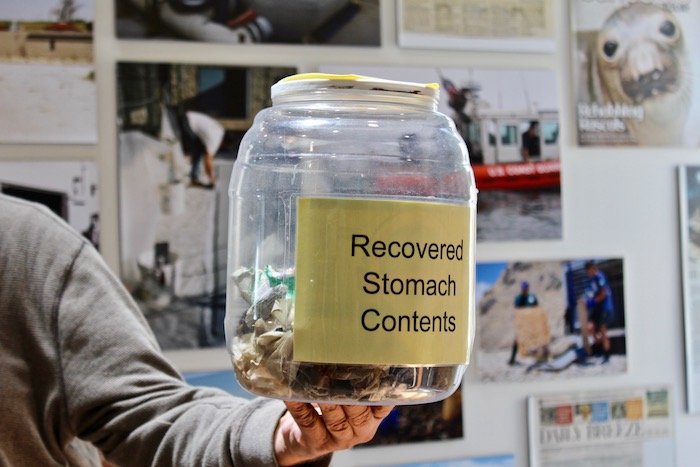 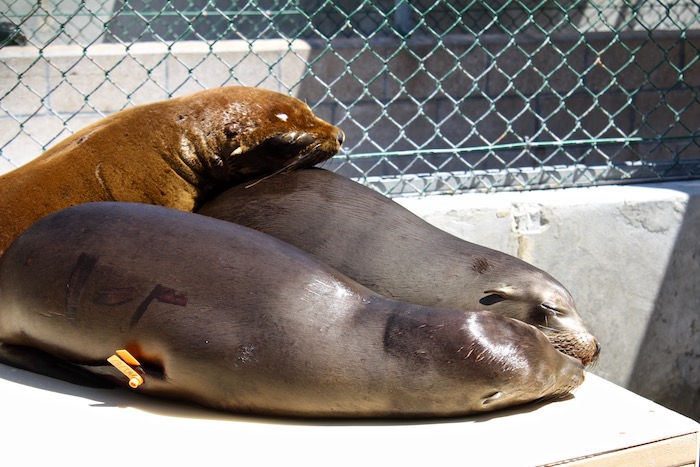 Spending the afternoon at the Marine Mammal Care Center was a special experience. The seals and sea lions are absolutely precious and lucky to be there. We were able to see firsthand how donations through Kind Traveler make a difference. 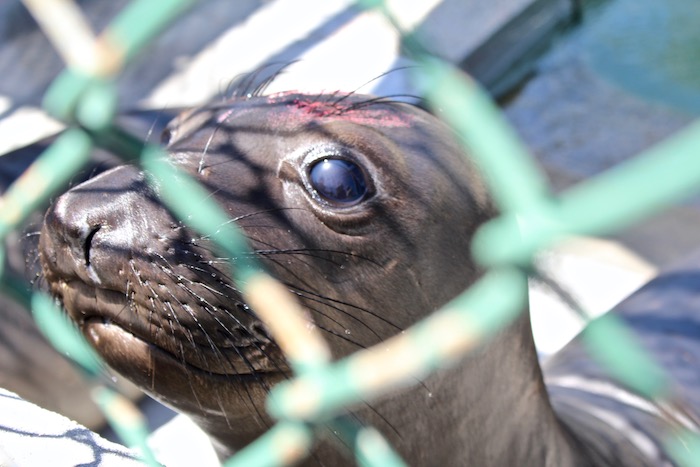 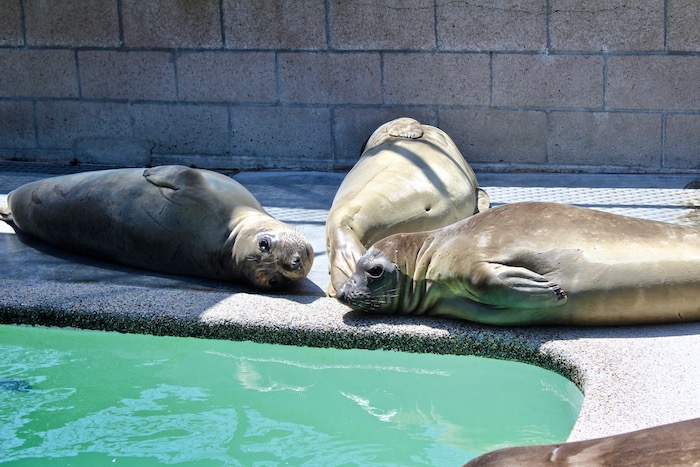 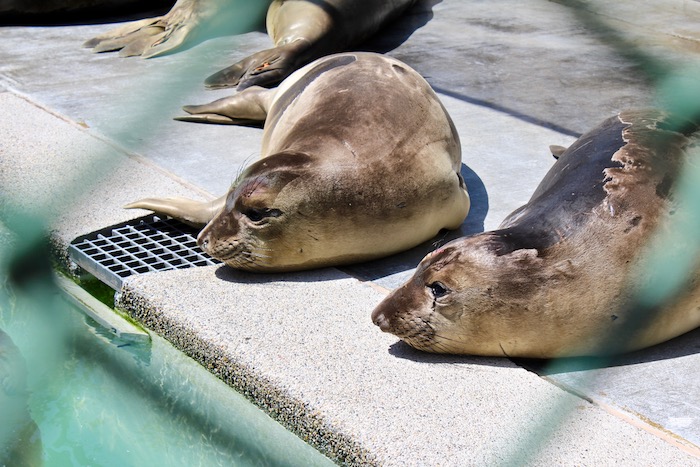 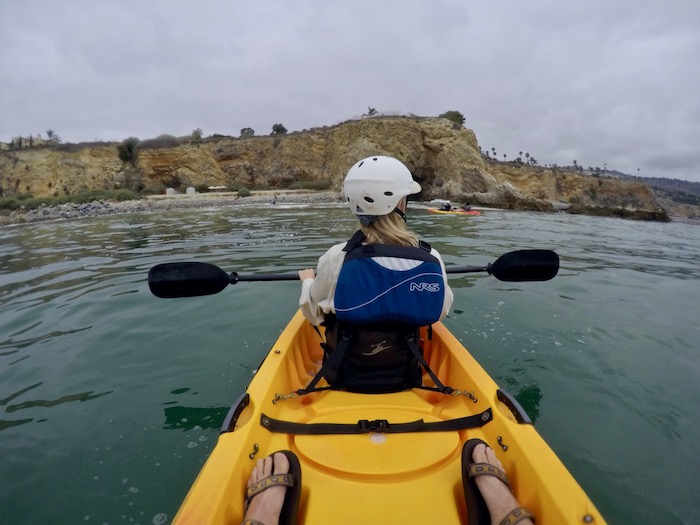 Terranea Resort is located on the stunning Southern California coastline, offering guests the opportunity for water recreation like kayaking. What made kayaking even more special there was we used it as an excursion to clean up the surrounding kelp forest. I’ve been kayaking all around the world and never has a company or hotel I’ve done it with incorporated ocean conservation efforts, which I loved! Spending the morning picking up trash in the ocean felt so much more meaningful than just kayaking for my own personal pleasure. It also tied in so well with seeing the patients at the Marine Mammal Care Center knowing that these are the same waters they are rescued from and will one day return to. 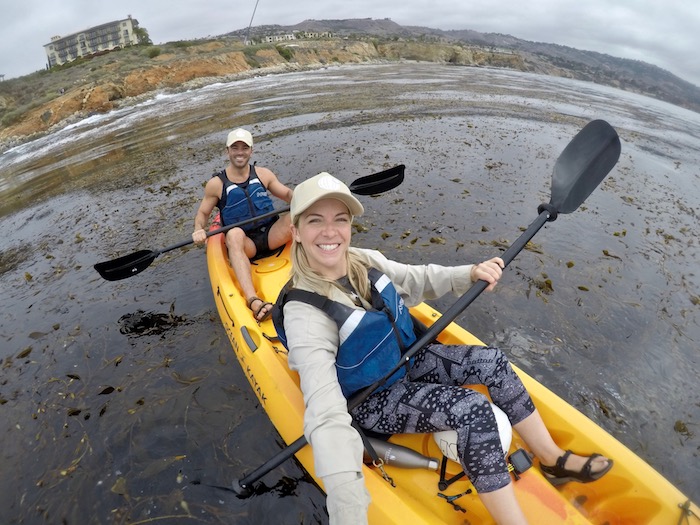 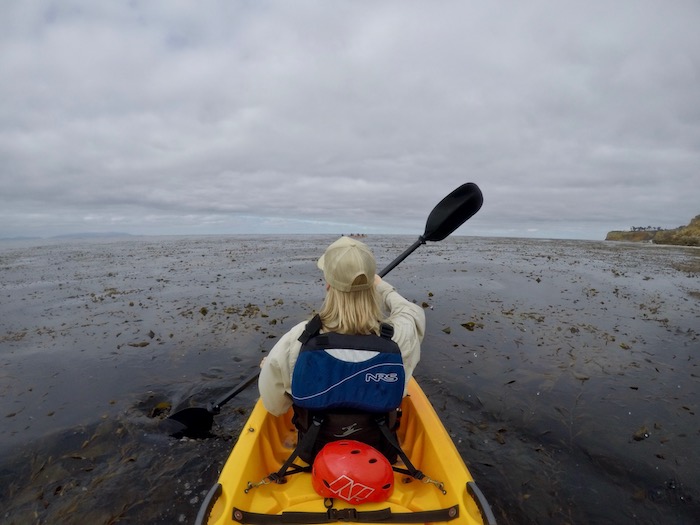 It’s not often I stay at 5-star resorts so it’s an understatement to say Terranea was a treat! One look at photos and it’s easy to see how gorgeous the property and accommodations are. Rooms are immaculate, the spa is heavenly and the food was delicious. Beyond its physical beauty, I enjoyed learning about Terranea Resorts’ sustainability efforts, including: 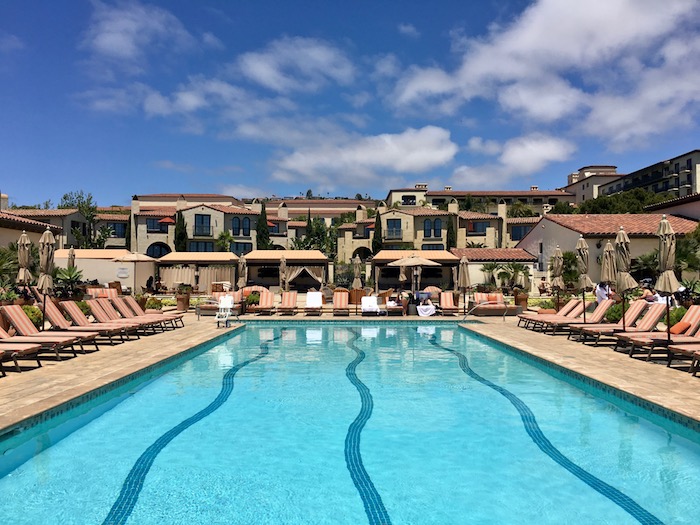 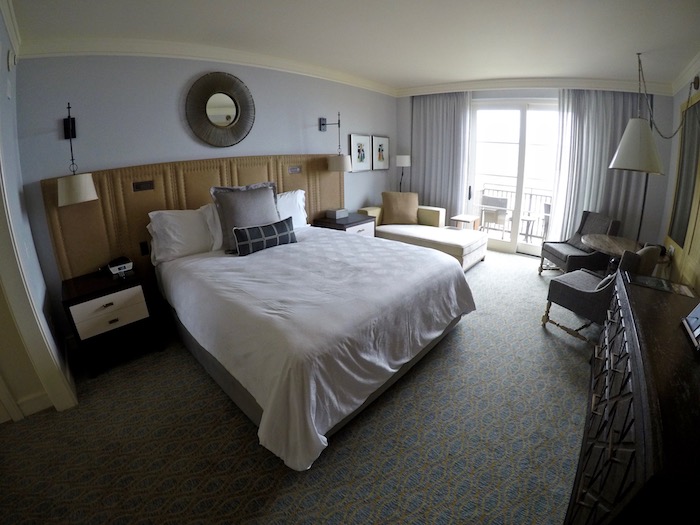 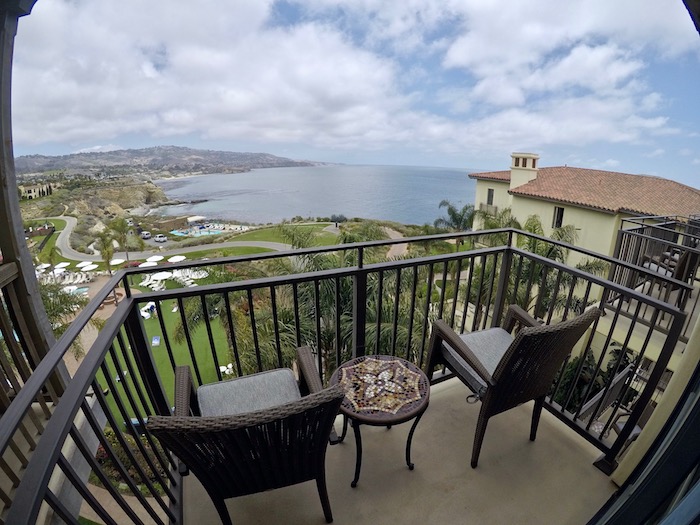 “Give + Get” – It’s a simple concept that can make a difference. Think of how often a hotel room is booked. Now imagine if with every hotel room, money was donated to charity. In a multi-billion dollar industry, that’s a lot of money going toward a lot of noteworthy causes. Kind Traveler is just at the beginning of making its mark and I’m excited to be a part of the journey to see how it will continue to grow and bring about positive social impacts. 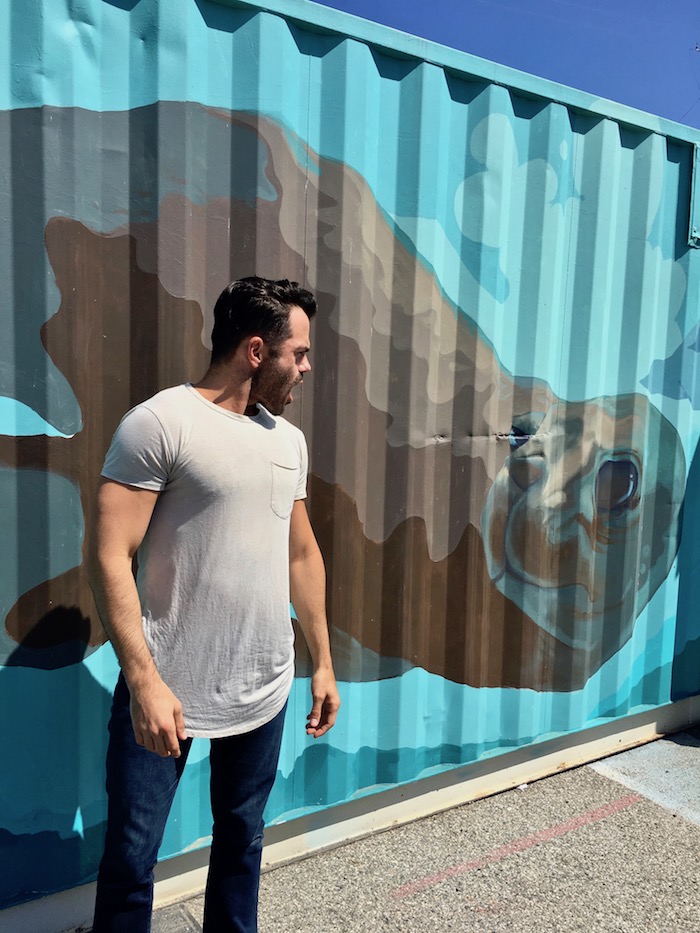 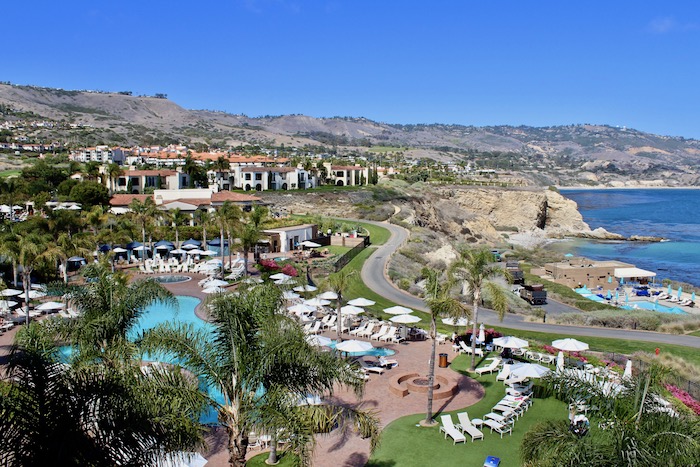 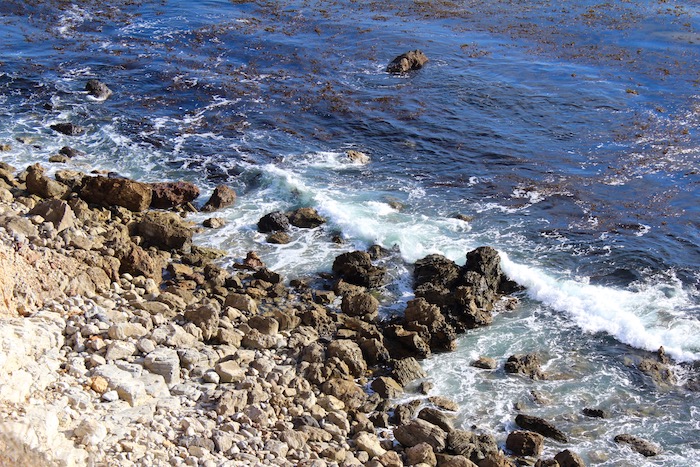 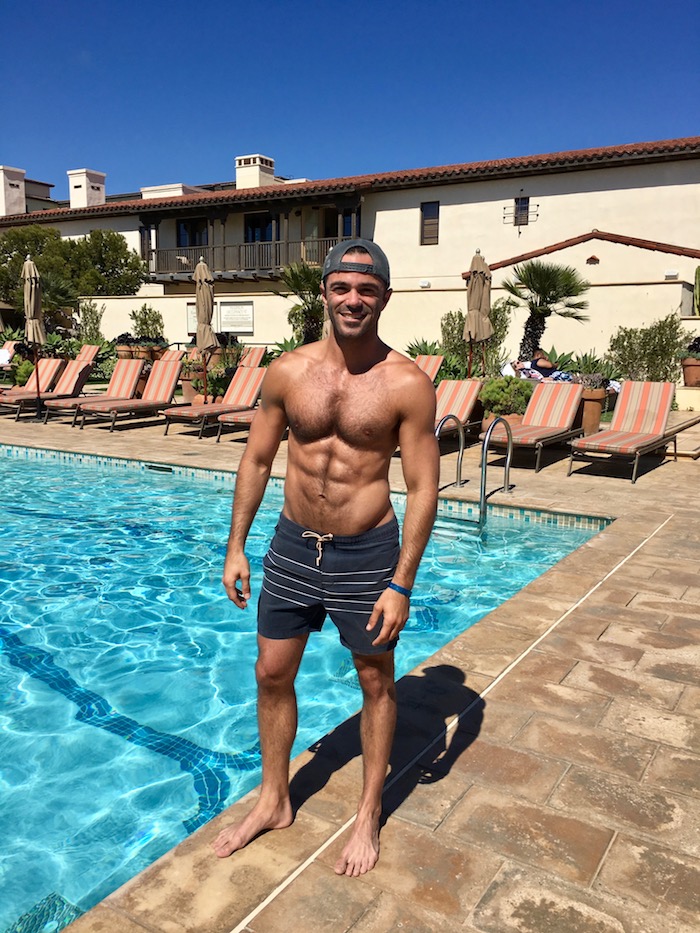 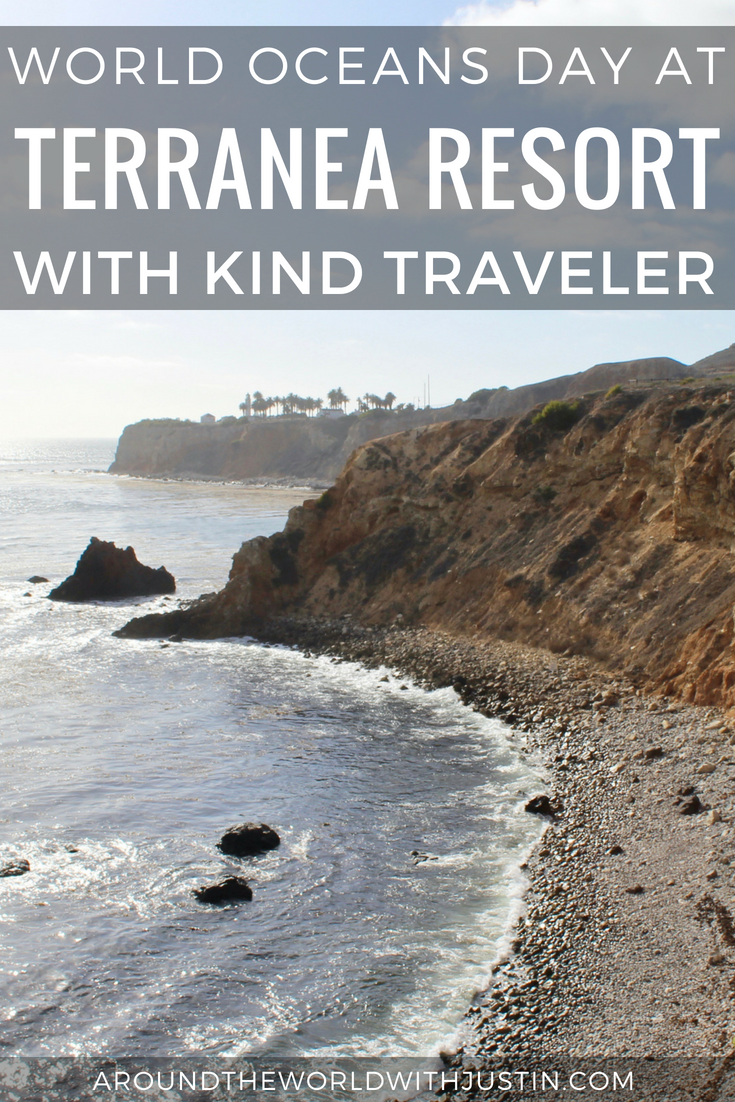 19 Adventurous Things To Do In Chattanooga, Tennessee

7 Things to Do in Santa Monica California